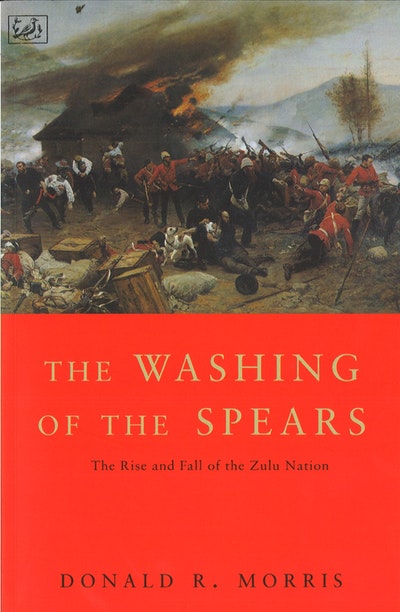 Donald R. Morris was born in 1924 and grew up in New York City. In 1948 he graduated from the US Naval Academy at Annapolis. After serving on several destroyers, he went on to Naval Intelligence School and Russian language training and was detailed to the CIA in 1956. He remained with the CIA and continued in the Naval Reserve until 1972, when he retired as a Lieutenant Commander. He earned two battle stars in Korea and holds the Navy Commendation medal. His 17 years with the CIA were spent almost entirely in Soviet counter-espionage operations. He was stationed for lengthy periods in Berlin, Paris, Kinshasa (Zaire) and Vietnam.

For many years Donald Morris was also a foreign affairs columnist for the Houston Post. In 1989 he formed the Trident Syndicate and published a weekly newsletter on current events and foreign affairs. He died in 2002. 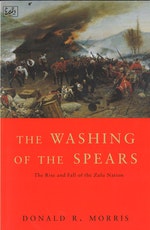 The Washing Of The Spears Donald R Morris

An accomplished and vibrant history of the Zulu nation at the height of British imperial power.

Be the first to find out about Donald R Morris.