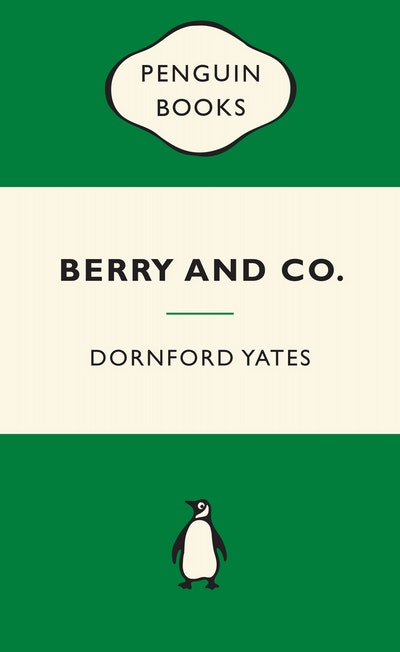 Dornford Yates is the pseudonym of Cecil William Mercer. Born into a middle-class Victorian family, his parents scraped together enough money to send him to Harrow. The son of a solicitor, he qualified for the Bar but gave up legal work in favour of his great passion for writing. As a consequence of education and experience, Yates' books feature the genteel life, a nostalgic glimpse at Edwardian decadence and a number of swindling solicitors. In his heyday and as a testament to the fine writing in his novels, Dornford Yates' work was placed in the bestseller list. Indeed, 'Berry' is one of the great comic creations of twentieth-century fiction, and 'Chandos' titles were successfully adapted for television.

Finding the English climate utterly unbearable, Yates chose to live in the French Pyrenees for eighteen years before moving on to Rhodesia where he died in 1960. 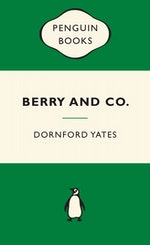 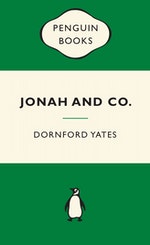 Be the first to find out about Dornford Yates.