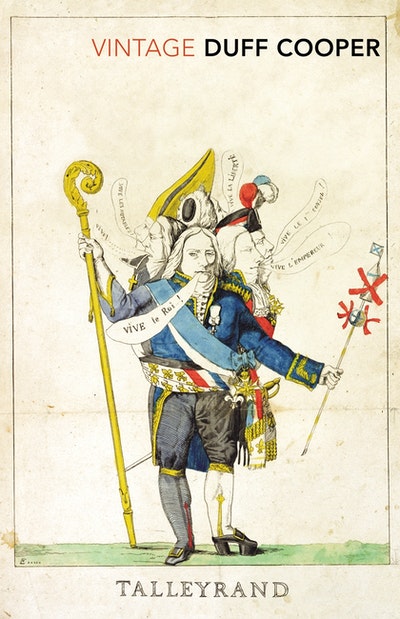 Alfred Duff Cooper, was a statesman, diplomat and author. Born in 1890, he won the DSO as a second lieutenant in the First World War, and entered Parliament in 1923. His life was devoted to politics until 1938 when, as First Lord of the Admiralty, he resigned in protest at the Munich Agreement. Called back to office by Churchill in 1940, his wartime career culminated in his appointment as Ambassador to France. Shortly before his death he was made 1st Viscount Norwich. Among his best-known books are Talleryrand, Operation Heartbreak and his autobiography, Old Men Forget. He died in 1954. 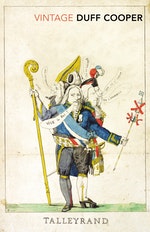 The definitive biography of Talleyrand by the inimitable Duff Cooper

Be the first to find out about Duff Cooper.