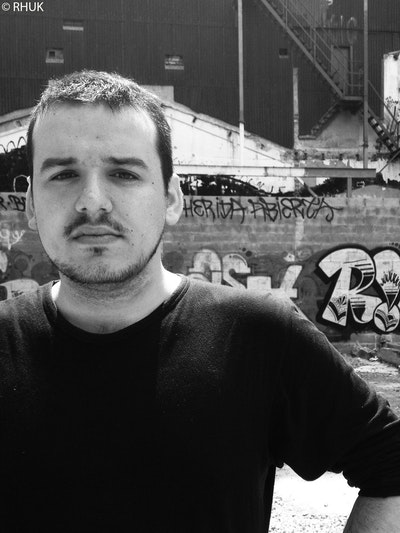 Edgar Cantero (Barcelona, 1981) is a writer and cartoonist. The rich and highly cultured Catalan literary tradition soon lost influence on him in favour of Hollywood blockbusters, videogames and English-language genre fiction. In 2007 he joined the often-trialled satirical magazine El Jueves and published his debut novel, Dormir amb Winona Ryder (“Sleeping with Winona Ryder”); it was followed by the punk dystopian thriller Vallvi in 2011. His material, ranging from short stories to screenplays, often features butt-kicking female characters, colourful violence, sunsets, thunderstorms, and ill-timed jokes. The Supernatural Enhancements is his first book in English. 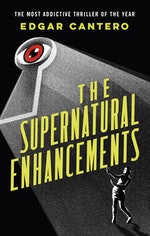 An enthralling mix of haunted house and supernatural conspiracy thriller.

Be the first to find out about Edgar Cantero.