Elie Wiesel was born in 1928 in Sighet, Transylvania, which is now part of Romania. He was fifteen years old when he and his family were deported by the Nazis to Auschwitz. After the war, Elie Wiesel studied in Paris and later became a journalist. During an interview with the distinguished French writer, Francois Mauriac, he was persuaded to write about his experiences in the death camps. The result was his internationally acclaimed memoir, La Nuit or Night, which has since been translated into more than thirty languages. 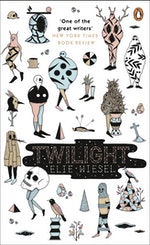 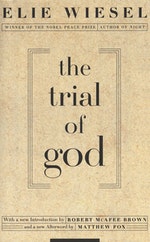 Be the first to find out about Elie Wiesel.