Previously, she was a senior writer at the Daily Mail, news editor at the Daily Telegraph, and chief reporter at the Mail on Sunday, where she won Reporter of the Year at the British Press Awards.

While working as a journalist, Fiona reported on many high-profile criminal cases and she developed a fascination with watching those involved, their body language and verbal tics. Fiona interviewed people at the heart of these crimes, from the guilty to their families, as well as those on the periphery, and found it was those just outside the spotlight who interested her most . . . 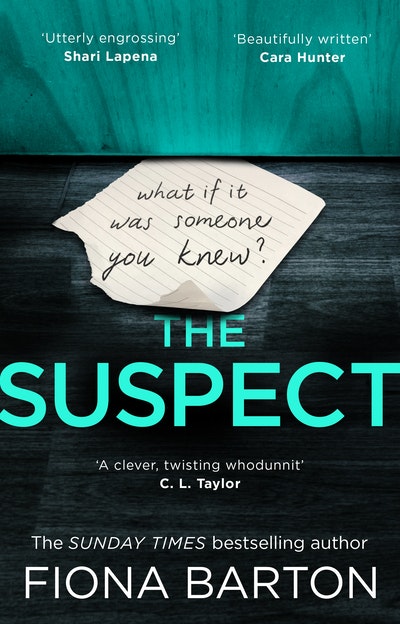 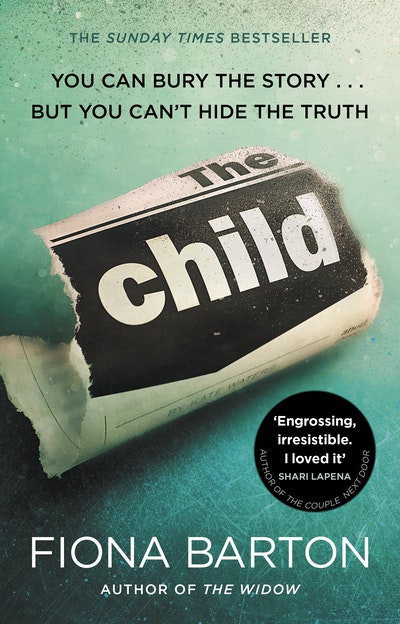 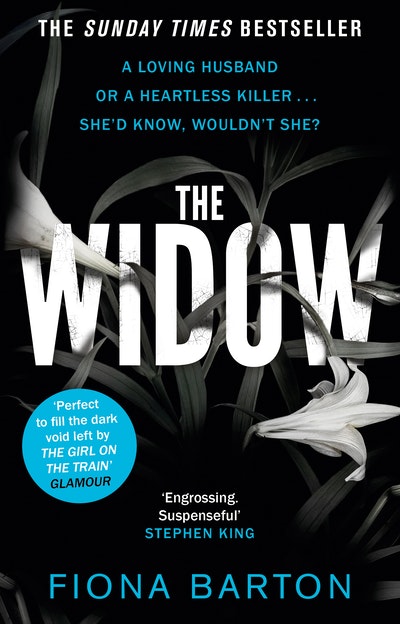