Frederick Douglass was born Frederick Augustus Washington Bailey to a slave woman and an unknown white man in either 1817 or 1818. He was enslaved in Baltimore and Maryland for twenty years, first as a servant and then as a farm hand. He escaped in 1838, married, and settled in Massachusetts where he began work as an anti-slavery crusader. Following a fantastically eloquent speech at an anti-slavery convention he was hired by the Massachusetts Anti-Slavery Society to lecture about his life as a slave. He was such a brilliantly gifted public speaker that many doubted he had ever been a slave, and this stereotype – that a slave couldn’t be intelligent or articulate – was something he fought ardently against. He wrote his autobiography partly to address this – it became an instant bestseller on publication. After the outbreak of the civil war he successfully persuaded President Lincoln to allow black soldiers to enlist. He was, at various times, Federal Marshall of the District of Columbia, President of the Freedman’s Bank, United States Minister to Haiti, and charge d’affaires for the Dominican Republic. He died in 1895 shortly after delivering a speech at a women’s rights rally. 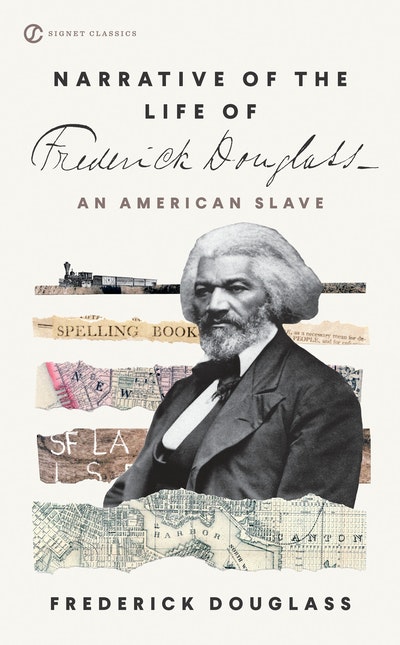 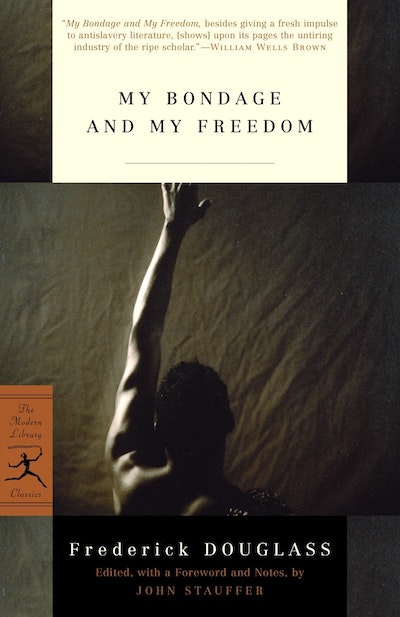 My Bondage and My Freedom
Frederick Douglass 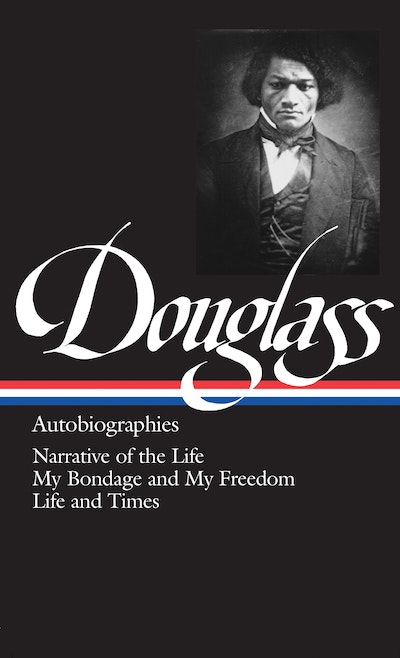