Former RAF pilot and investigative journalist, Frederick Forsyth defined the modern thriller when he wrote The Day of The Jackal, described by Lee Child as ‘the book that broke the mould’, with its lightning-paced storytelling, effortlessly cool reality and unique insider information. Since then he has written twelve novels which have been bestsellers around the world: The Odessa File, The Dogs of War,The Devil's Alternative, The Fourth Protocol, The Negotiator, The Deceiver, The Fist of God, Icon, Avenger, The Afghan, The Cobra and, most recently, The Kill List. He lives in Buckinghamshire, England. 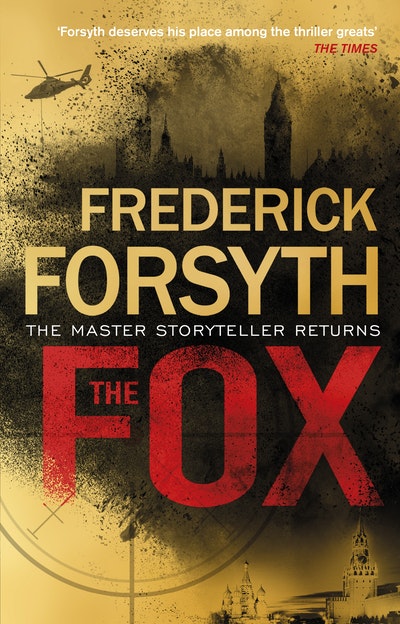 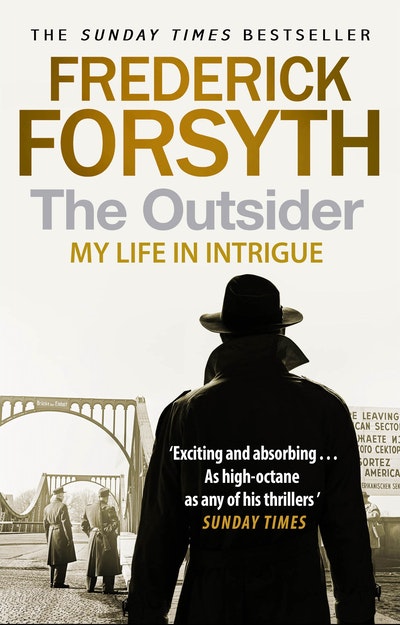 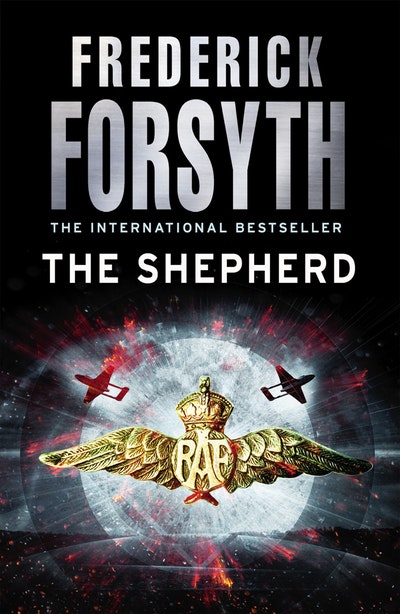 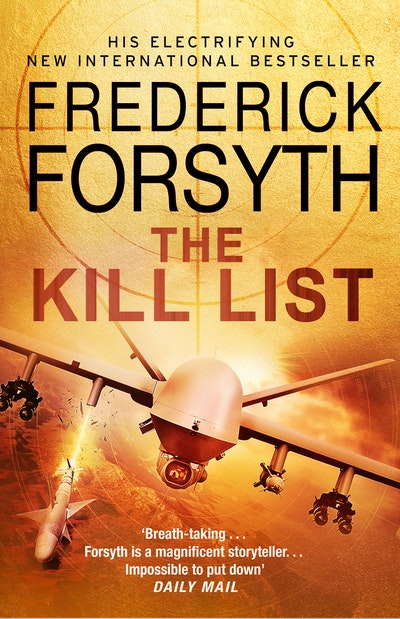 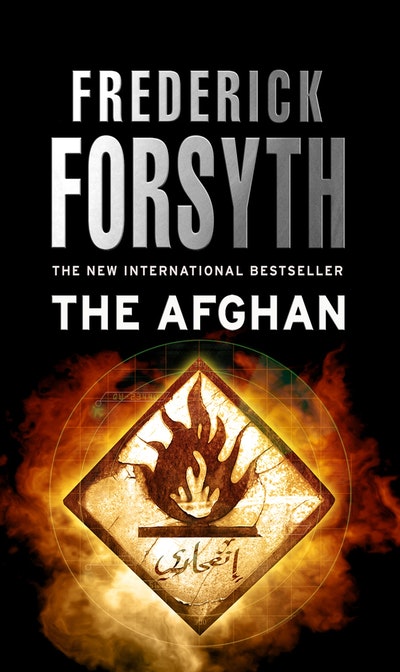 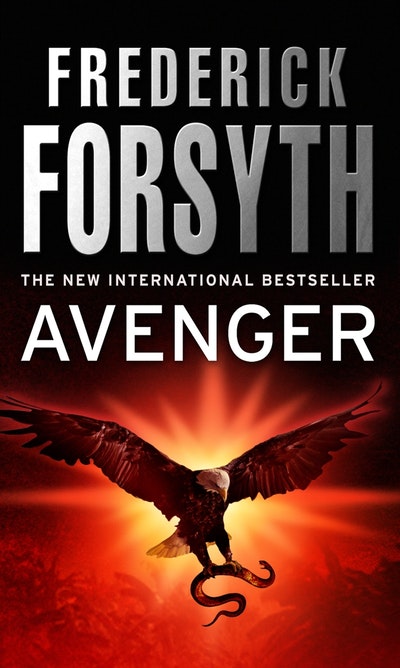 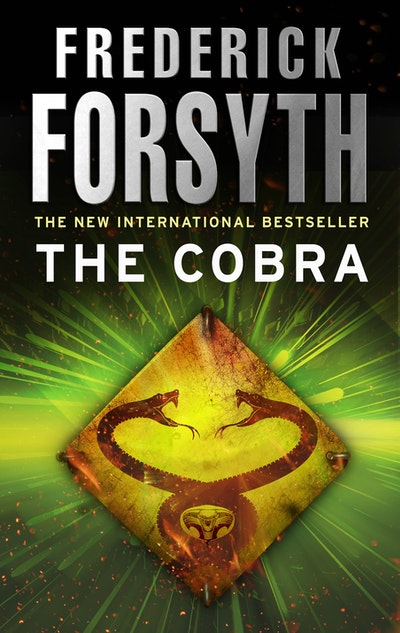 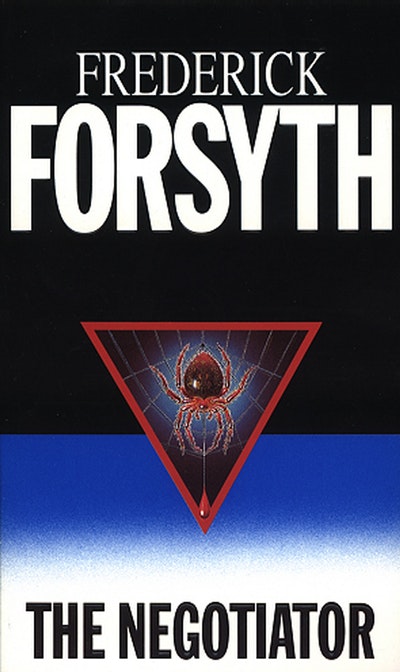 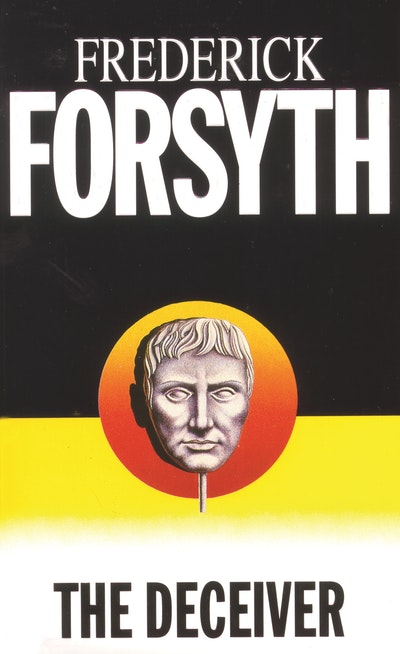 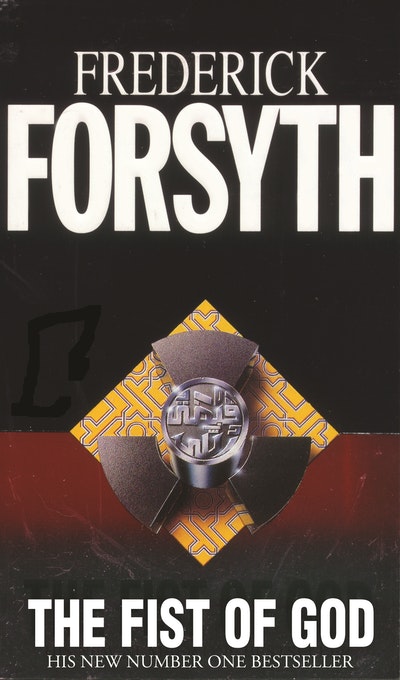 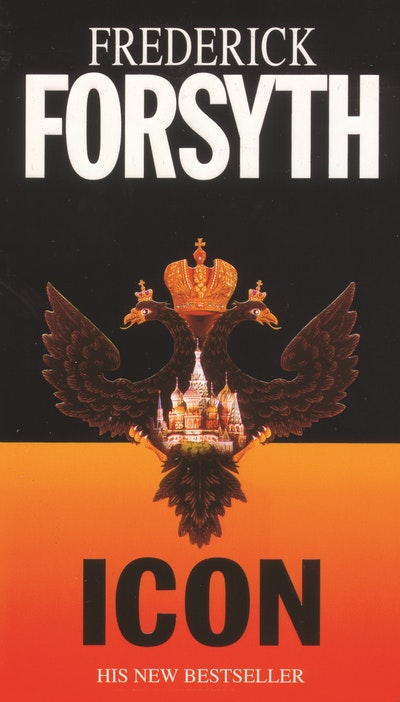 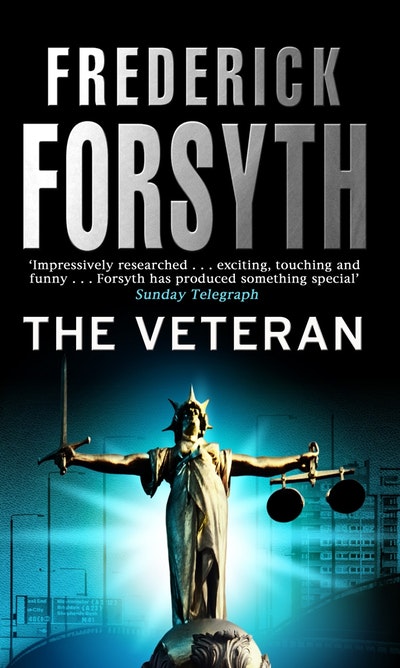 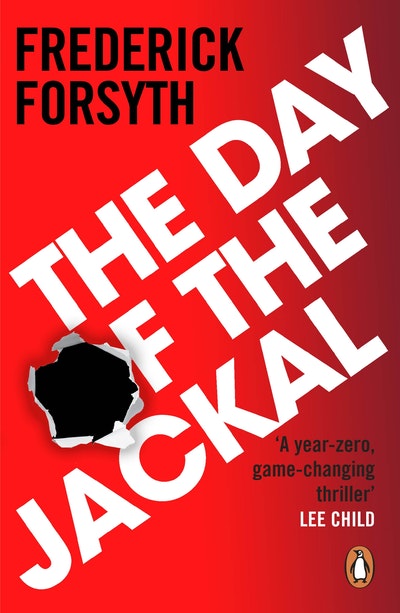 The Day of the Jackal
Frederick Forsyth 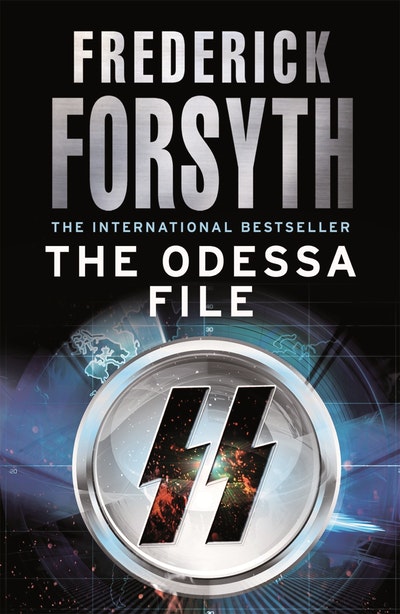 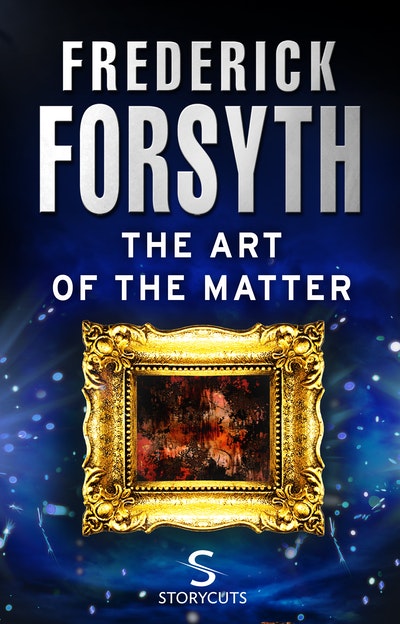 The Art of the Matter (Storycuts)
Frederick Forsyth 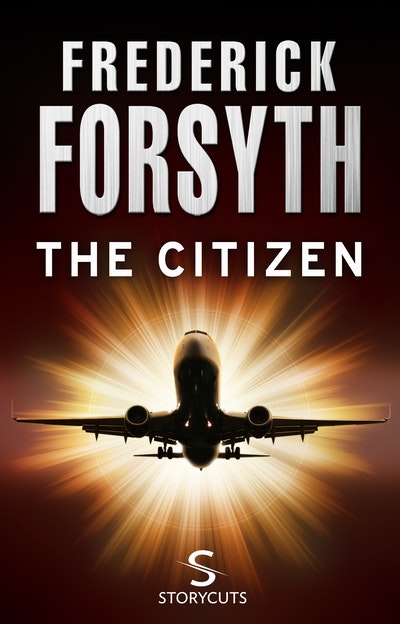 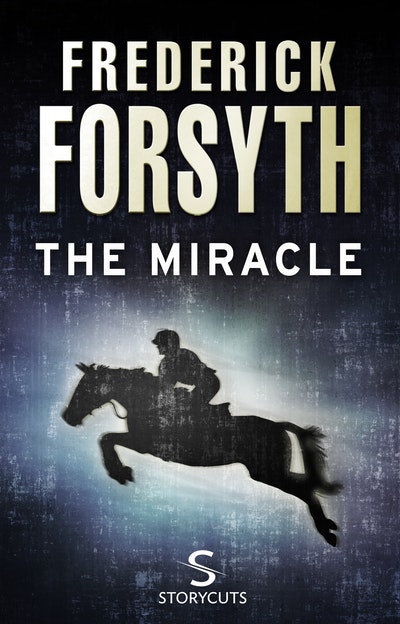 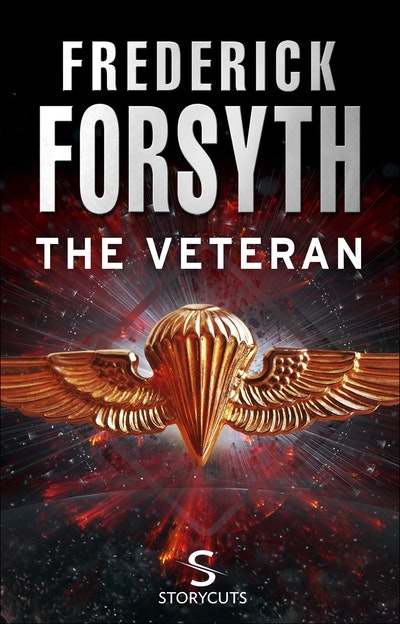 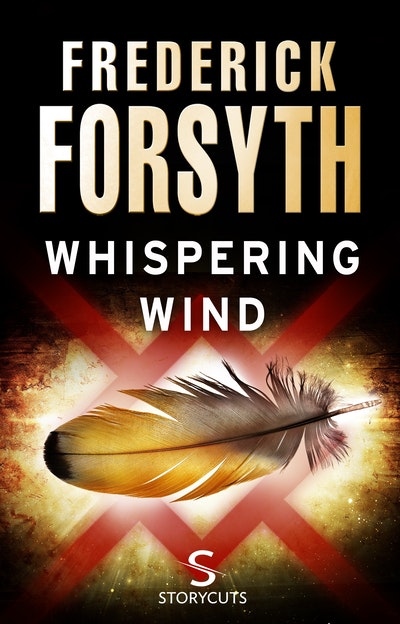 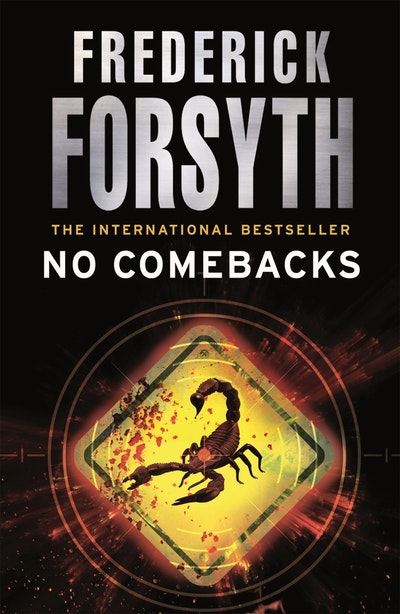 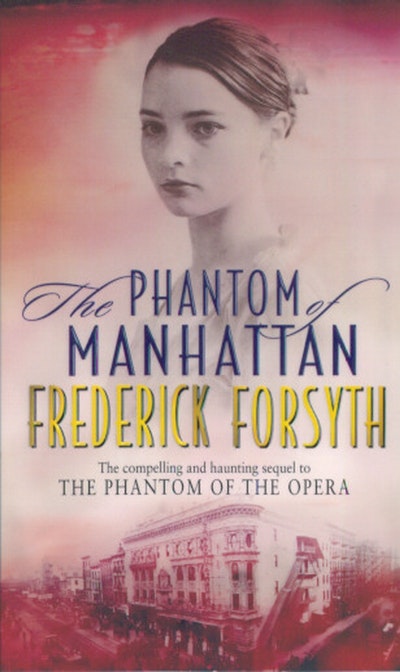 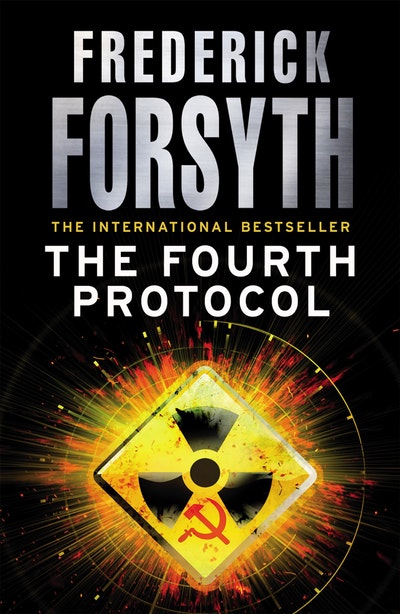 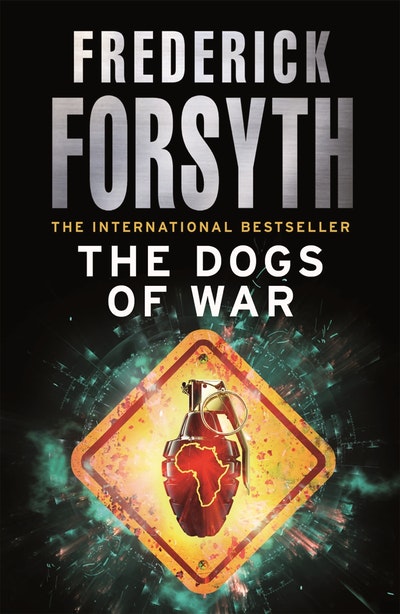 The Dogs Of War
Frederick Forsyth 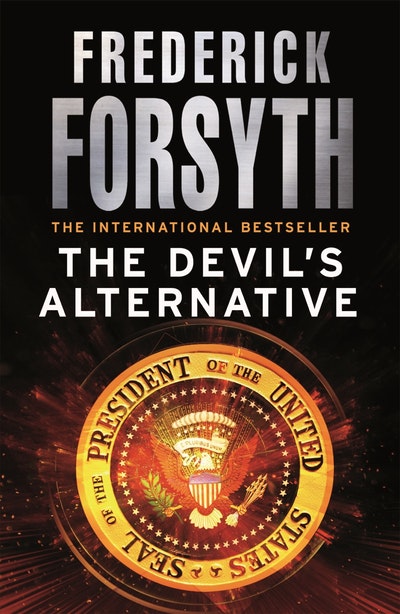