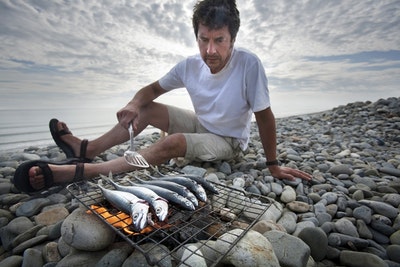 George Monbiot is an author, Guardian columnist and environmental campaigner. His best-selling books include Feral: Rewilding the Land, Sea and Human Life and Heat: How We Can Stop the Planet Burning; his latest is Out of the Wreckage: A New Politics for an Age of Crisis. George cowrote the concept album Breaking the Spell of Loneliness with musician Ewan McLennan, and has made a number of viral videos. One of them, adapted from his 2013 TED talk, How Wolves Change Rivers, has been viewed on YouTube over 40 million times. Another, on Natural Climate Solutions, which he co-presented with Greta Thunberg, has been watched over 60 million times. 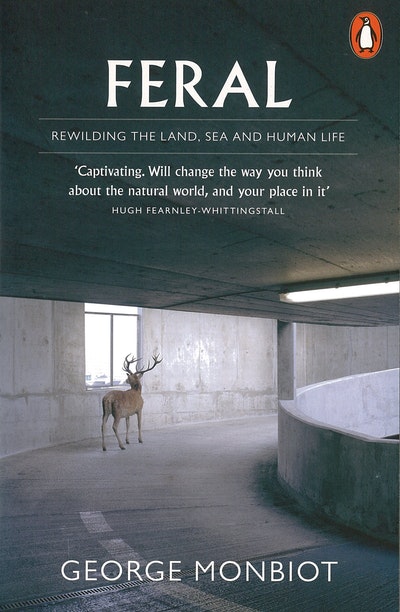 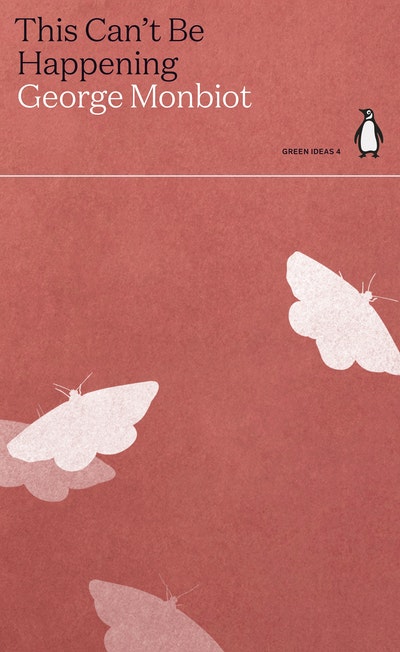