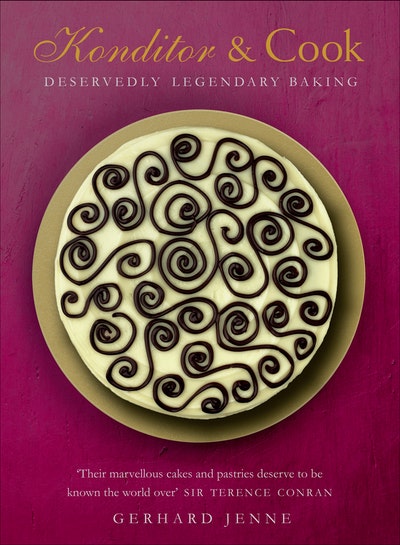 Konditor and Cook is the brainchild of Gerhard Jenne who made a name for himself in the early 90s as cake creator to the stars, including Tina Turner and The Rolling Stones. In 1993 he opened the first branch of Konditor and Cook in London's Waterloo. They now have 5 shops across London and a specialist Cake School. Be the first to find out about Gerhard Jenne.