Date: 2013-08-06
Giovanni Boccaccio (1313 - 21 December 1375) was an Italian author and poet, a friend and correspondent of Petrarch, an important Renaissance humanist and the author of a number of notable works including the Decameron, On Famous Women, and his poetry in the Italian vernacular. Boccaccio is particularly notable for his dialogue, of which it has been said that it surpasses in verisimilitude that of just about all of his contemporaries, since they were medieval writers and often followed formulaic models for character and plot.

Giovanni Boccaccio was born in Florence, Italy, in 1313, and he died there in 1375. His life thus coincided with the flowering of the early Renaissance and indeed his closest friend was Petrarch, the other towering literary figure of the period.

During his lifetime, Boccaccio was a diplomat, businessman, and international traveller, as well as the creator of numerous works of prose and poetry. Of his achievements, The Decameron, completed sometime between 1350 and 1352, remains his lasting contribution —immensely popular from its original appearance to the present day — to world literature. 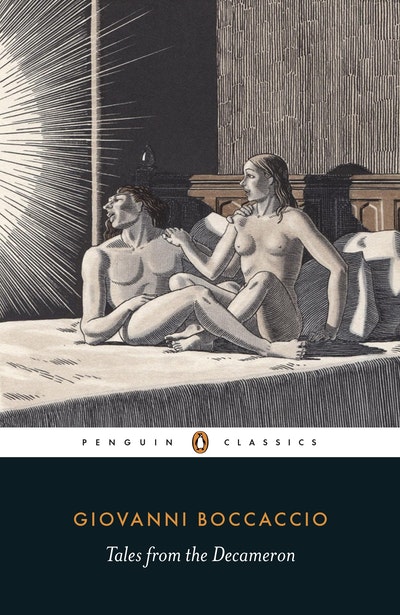 Tales from the Decameron
Giovanni Boccaccio 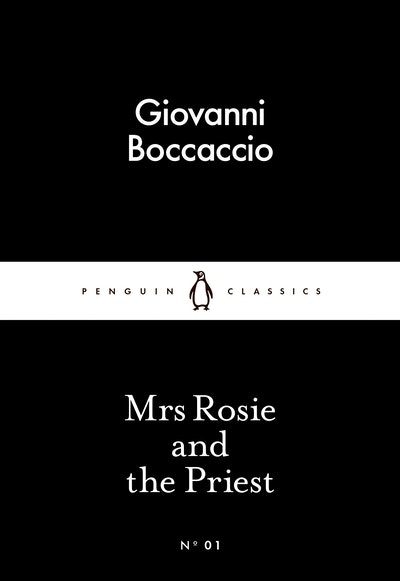 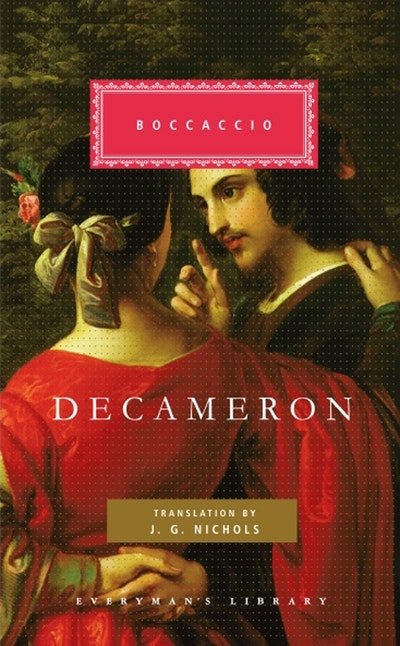 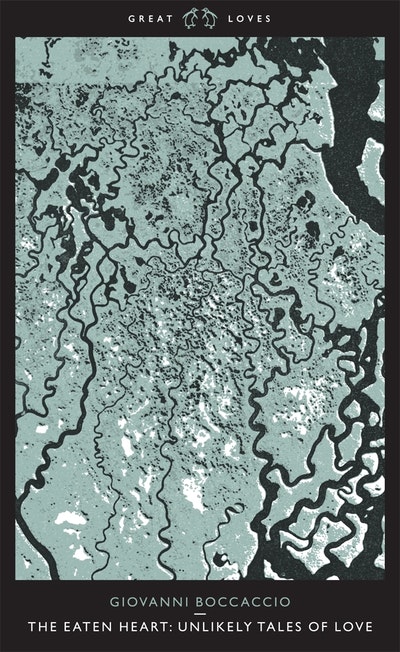 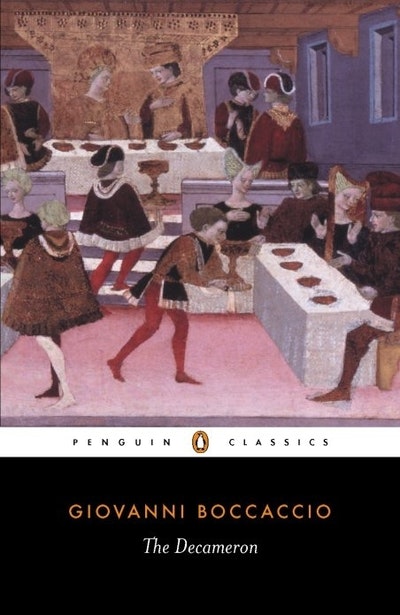