Gitta Sereny is of Hungarian-Austrian extraction and is trilingual in English, French and German. During the Second World War she became a social worker, caring for war-damaged children in France. She gave hundreds of lectures in schools and colleges in America and, when the war ended, she worked as a Child Welfare Officer in UNRRA displaced persons' camps in Germany. In 1949 she married the American Vogue photographer Don Honeyman and settled in London, where they brought up a son and a daughter and where she began her career as a journalist.

Her journalistic work was of great variety but focussed particularly on the Third Reich and troubled children. She wrote mainly for the Daily Telegraph Magazine, the Sunday Times, The Times, the Independent and the Independent on Sunday Review. She also contributed to numerous newspapers and magazines around the world.

Her books include: The Medallion, a novel; The Invisible Children, on child prostitution; Into That Darkness; and a biographical examination of Albert Speer. Gitta Sereny died in June 2012. 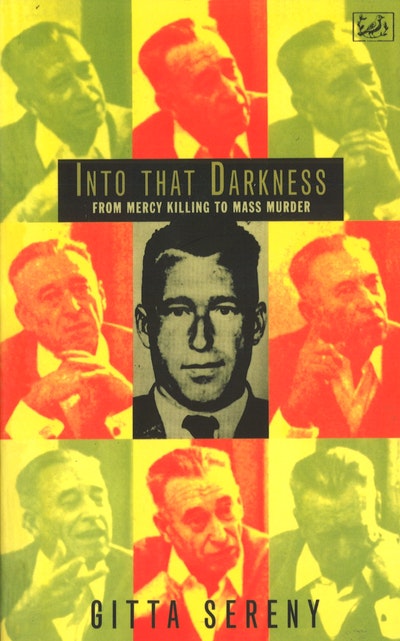 Into That Darkness
Gitta Sereny

The biography of Franz Stangl, commandant of the Treblinka extermination camp - a classic and utterly compelling study of evil. 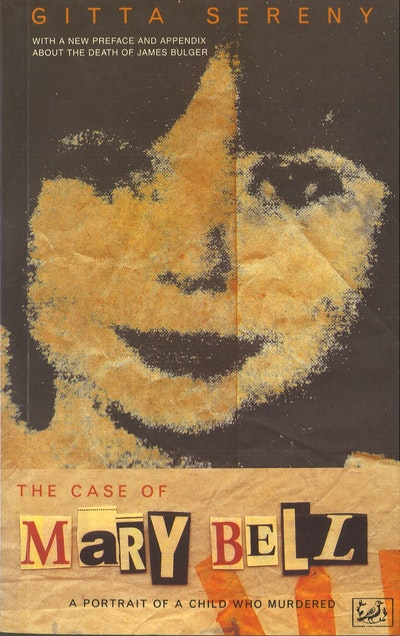 What kind of child murders another child? First published in 1972, The Case of Mary Bell still stirs controversy today and is a work of extraordinary and compassionate journalism.