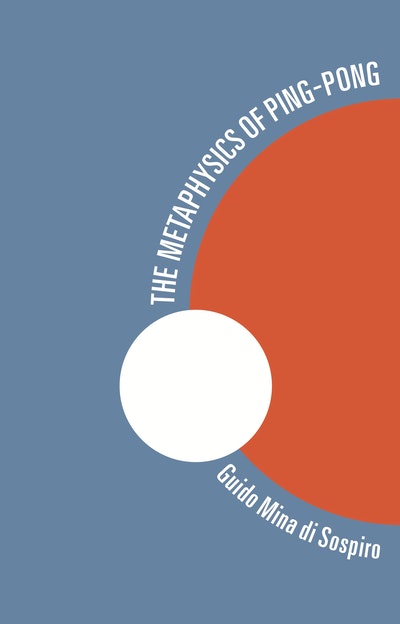 Guido Mina di Sospiro has been fascinated by table tennis since childhood and regularly plays competitively. Raised in Milan in a multilingual home, he trained as a classical
guitarist before leaving Italy after university to attend USC’s School of Cinema Production. He then became a journalist and correspondent from Los Angeles on the movie and music industries for one German and two Italian magazines. He has written three books that have been published around the world and maintains a blog on the New York-based web-magazine Reality Sandwich and on the alternative views website Disinformation. Mina di Sospiro lives in the Washington D.C. area with his wife and their three sons.

LONGLISTED FOR THE WILLIAM HILL SPORTS BOOK AWARD 2013 Ping-pong: not just a sport for teenagers, ferociously talented Chinese players and East London hipsters – it seems that spinning plastic ball can teach us a great deal about life and the world we live in...

Be the first to find out about Guido Mina di Sospiro.