Henry Green was the pen name of Henry Vincent Yorke. Born in 1905 near Tewkesbury in Gloucestershire, England, he was educated at Eton and Oxford and went on to become managing director of an engineering business, writing novels in his spare time. His first novel, Blindness (1926) was written whilst he was still at school and published whilst he was at Oxford. He married in 1929 and had one son, and during the Second World War served in the London Fire Brigade. Between 1926 and 1952 he wrote nine novels, Blindness, Living, Party Going, Caught,Loving,Back, Concluding,Nothing and Doting, and a memoir, Pack My Bag. Henry Green died in December 1973 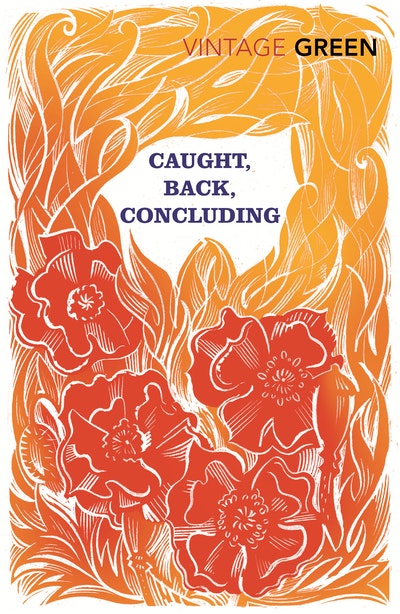 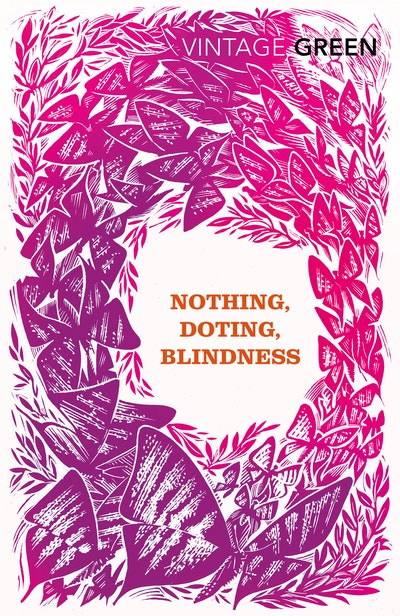 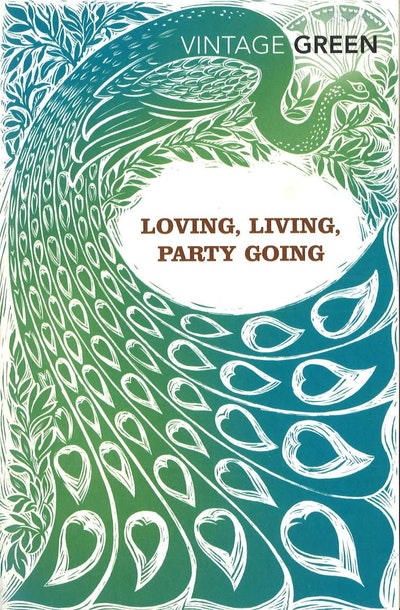 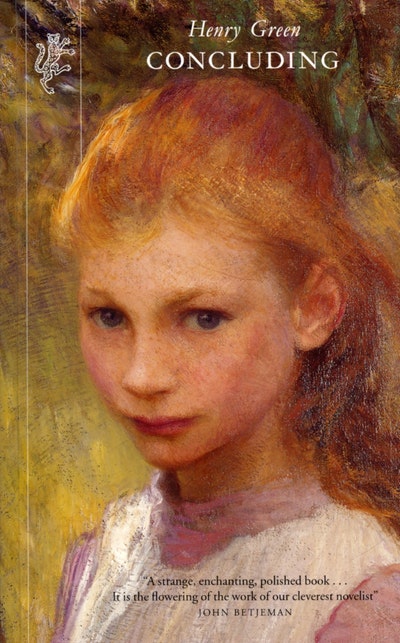 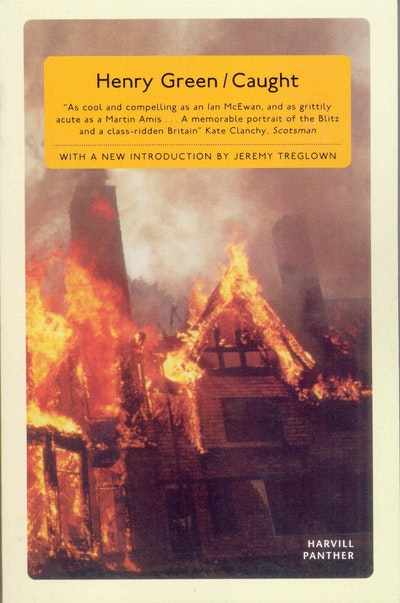 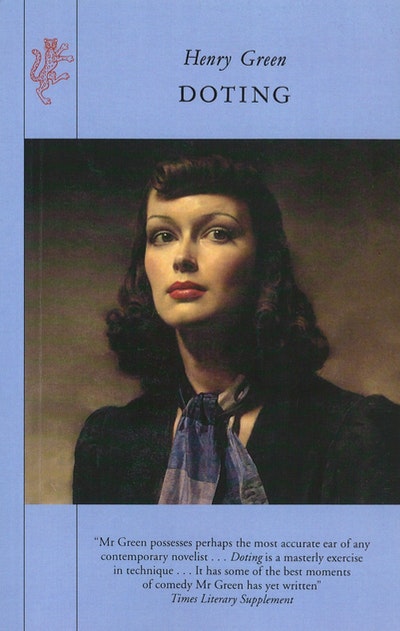 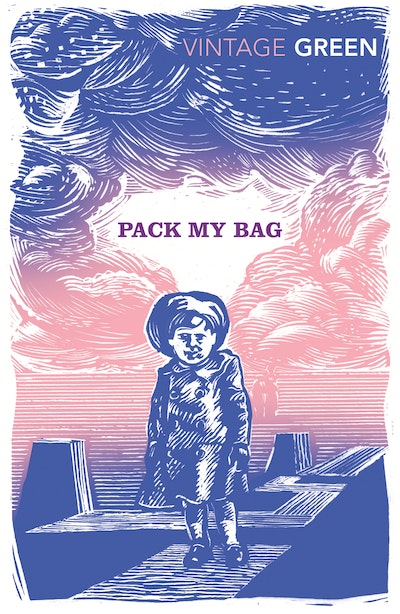 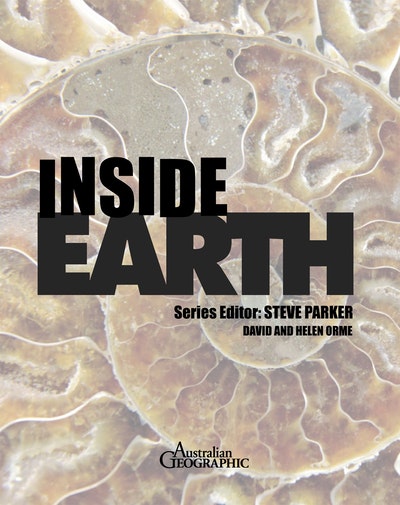 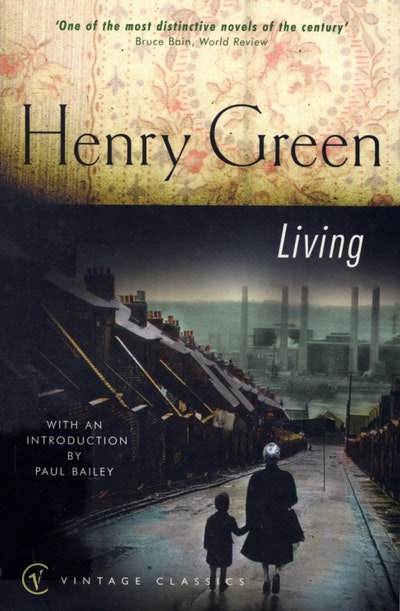