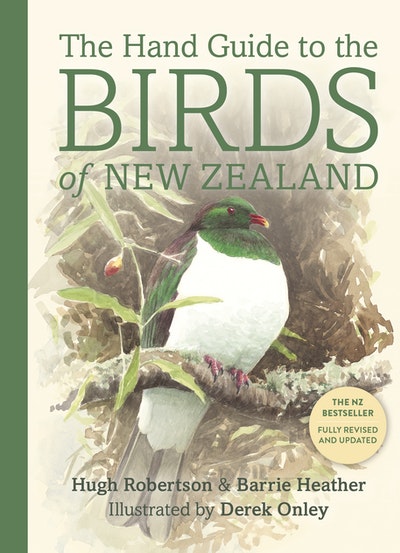 Hugh Robertson was educated at Massey University (BSc Hons) and Oxford University (DPhil). He is currently a Principal Science Advisor at the Department of Conservation (DOC) and has worked for the Department of Scientific and Industrial Research (DSIR) for over 35 years, specialising in kiwi research for the past 23.

Author or co-author of over 60 scientific publications, Robertson is an acknowledged expert in his field, serving as the Oceania representative on the CITES Animals Committee and as scientific advisor to the Kakerori Recovery Programme in the Cook Islands. He has won several awards for his work, including the Ornithological Society of New Zealand's AT Edgar Junior and Falla Memorial awards. He is a regular commentator on Radio New Zealand National.

Robertson lives in Wellington, and is married with two children and a kiwi-finding labrador. 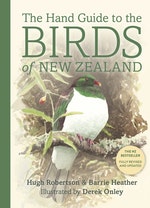 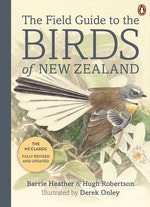 Be the first to find out about Hugh Robertson.