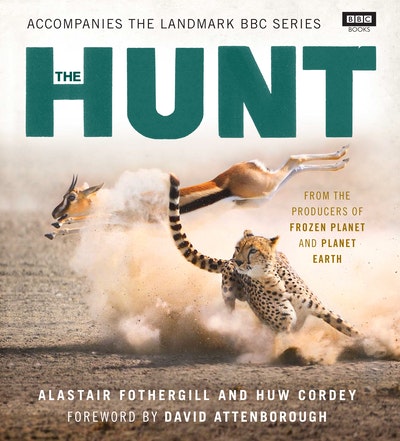 Huw Cordey was the series producer of The Hunt. He has been making wildlife documentaries for 20 years. Between 1996 and 2009, he worked for the BBC Natural History Unit, producing landmark series such as Land of the Tiger, Andes to Amazon, Sir David Attenborough’s Life of Mammals, Planet Earth, Big Cat Diary and South Pacific.

Since 2009, he has worked in the independent sector, producing Discovery Channel’s six-part natural history landmark series North America. Huw has also written and presented a number of radio programmes for the BBC and was a contributing author to the best-selling book Planet Earth. 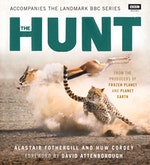 Be the first to find out about Huw Cordey.