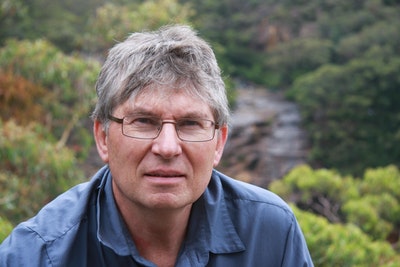 Book for an event
the-reef.com.au

Iain McCalman was born in Nyasaland, Africa in 1947 and now lives in Sydney, where he is research professor at the University of Sydney. He has held numerous visiting research fellowships in Britain and the United States, including at All Souls, Oxford, and most recently at the Californian University of Technology, Pasadena. In 1994 he was awarded the inaugural Vice-Chancellor's Award for Teaching Excellence at the Australian National University, and in 2007 he was made an Officer of the Order of Australia for services to history and the humanities. His previous books include The Seven Ordeals of Count Cagliostro, which has been translated into twelve languages, and he has been a historical consultant and narrator for a number of documentaries and films. 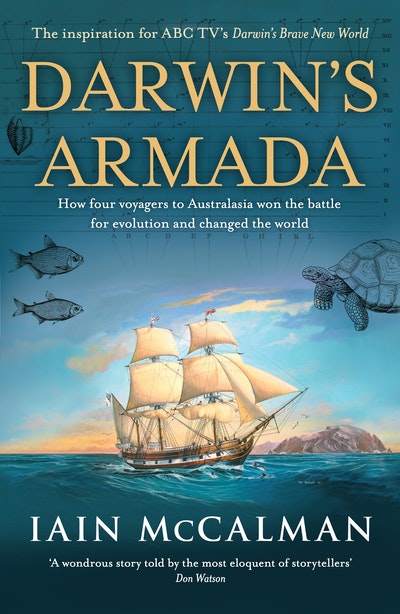 Darwin's Armada: How four voyagers to Australasia won the battle for evolution and changed the world
Iain McCalman 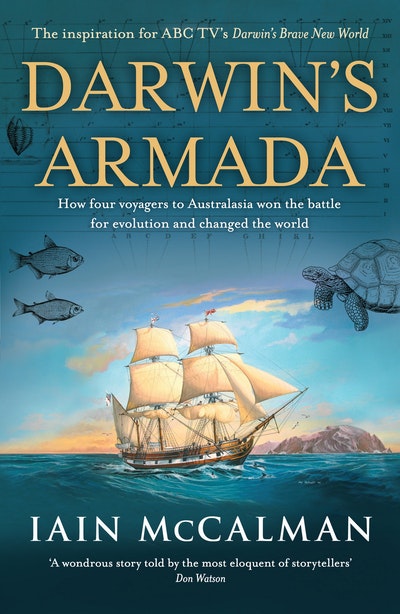 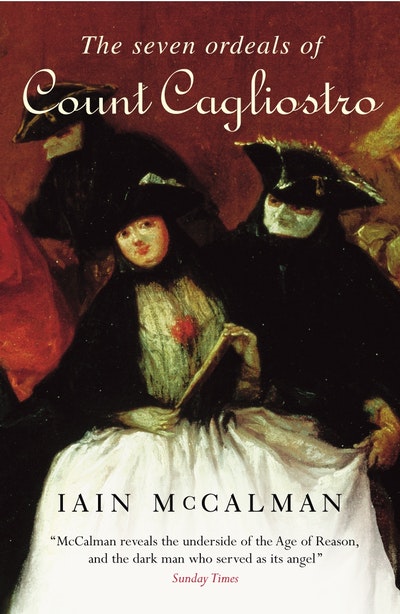