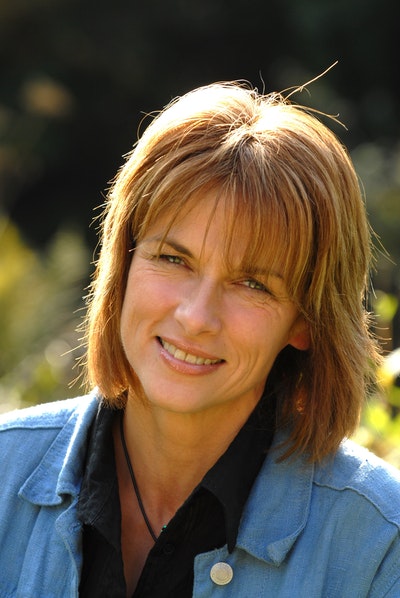 Isabel George's fascination with animal heroes began as a child. Her father's stories about the dogs, cat, monkeys and creatures of all species that were adopted by crews of British warships during the Second World War fired her imagination and triggered an interest that has lasted a lifetime. A career spanning 25 years in journalism and PR has included working with animal charities such as the PDSA and organisations such as the Imperial War Museum, the Kennel Club as well as the Armed Forces in the UK and overseas. Interviewing veterans who have served with animals in war continues to be a joy and an honour for this writer whose best selling books prove, beyond a shadow of a doubt, that animals can also serve beyond the call of duty.

A heartwarming book about a very special dog who has saved thousands of lives, written by his best mate and handler

Be the first to find out about Isabel George.