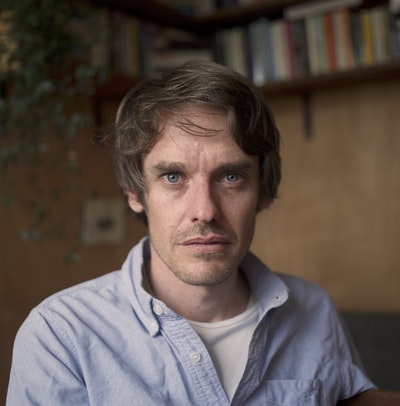 James Borrowdale is an award-winning journalist and travel writer, and the former online editor of VICE New Zealand. His essays and features have appeared in Metro, North & South, the Sunday Star-Times, Kia Ora, The Spinoff and VICE, among many other publications.

Weed is James’s first book. He lives in West Auckland. 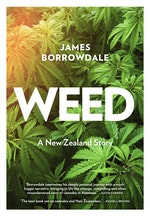 A fascinating journey through the life and times of cannabis in New Zealand.

Be the first to find out about James Borrowdale.