Jane Ridley is Professor of History at Buckingham University, where she teaches a course on biography. Her books include The Young Disraeli, acclaimed by Robert Blake as definitive; and a highly praised study of the architect Edwin Lutyens and his relationship with his troubled wife, which won the Duff Cooper Prize in 2003. Her most recent biography, Bertie: A Life of Edward VII was a Sunday Times bestseller and one of the most critically acclaimed books of its year. A Fellow of the Royal Society of Literature, Ridley writes book reviews for the Spectator and other newspapers, and has also appeared on radio and several television documentaries. She lives in London and Scotland. 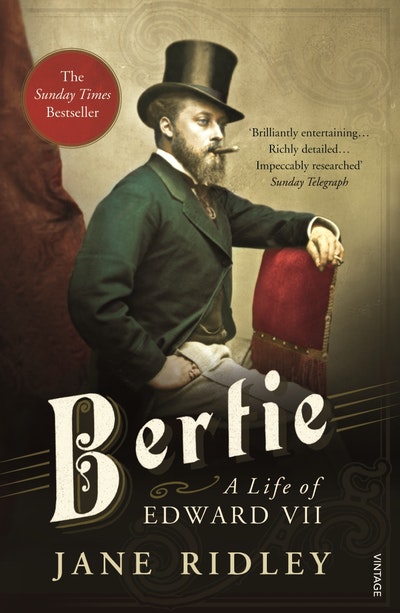