Janette Sebring Lowrey lived in Texas and wrote young adult novels for Harper in the 1940s and 1950s, as well as a few other Little Golden Books.

Gustaf Tenggren, who immigrated to the U.S. from Sweden in 1920, created other famous Little Golden Book characters such as the Saggy Baggy Elephant and Tawny Scrawny Lion. Before coming to Golden Books, he worked for the Disney studio, providing concept artwork for various characters and scenes in Snow White and the Seven Dwarfs and Pinocchio. He died in 1970. 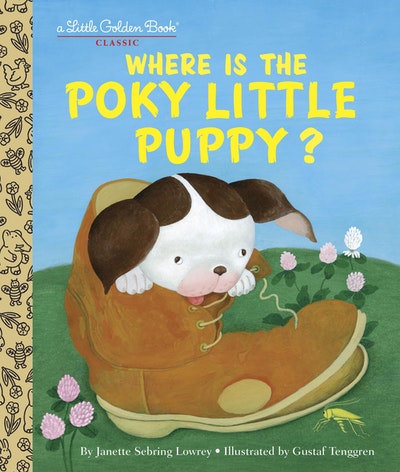 LGB Where Is The Poky Little Puppy?
Janette Sebring Lowrey 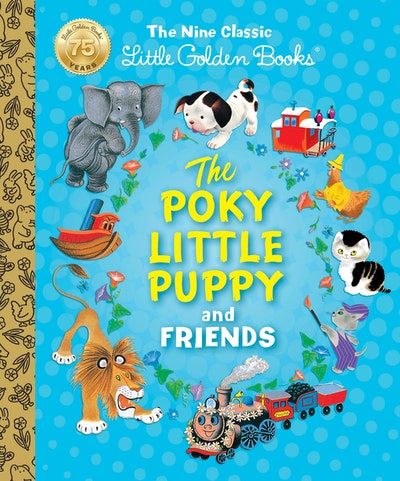 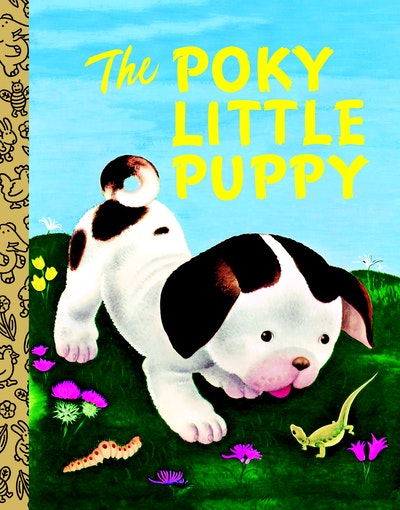 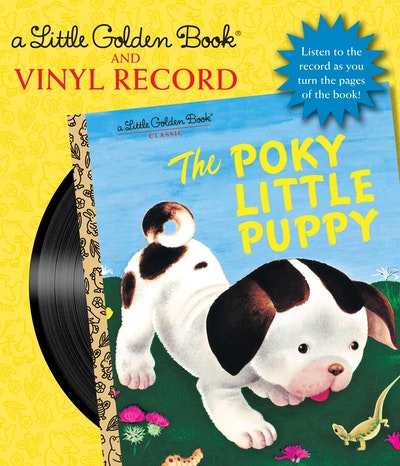