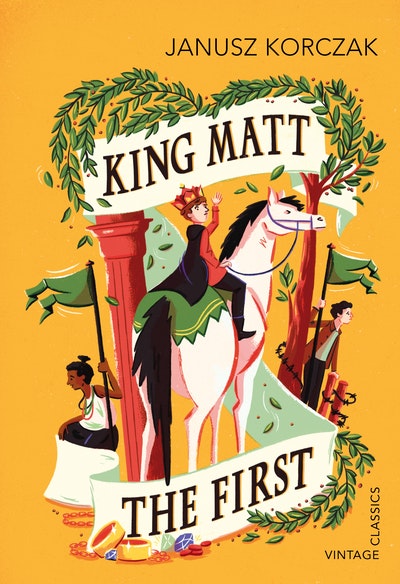 Janusz Korczak was born in 1878 and died in 1942. He was a Polish physician and educator who wrote over twenty books - his fiction was in his time as well known as Peter Pan, and his non-fiction works bore passionate messages of child advocacy. During the Second World War, the Jewish orphanage he directed was relocated to the Warsaw ghetto. Although Korczak's celebrity afforded him many chances to escape, he refused to abandon the children. He was killed at Treblinka along with the children. His works have not been forgotten, especially by teachers: there are Janusz Korczak societies in over a dozen countries. 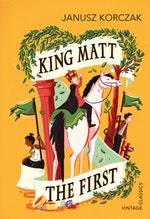 'A masterpiece. We need King Matt now, in our world, more than ever' Maurice Sendak, author of Where the Wild Things Are

Be the first to find out about Janusz Korczak.