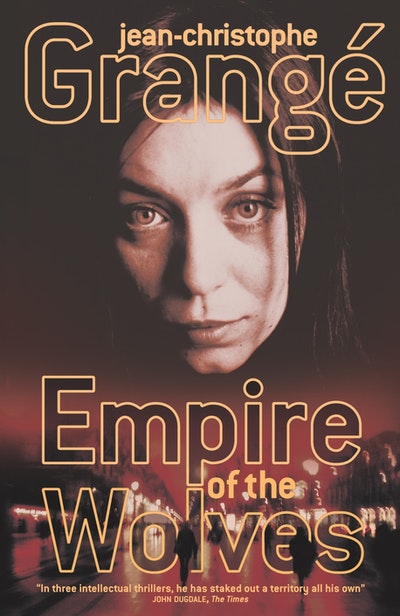 Jean-Christophe Grangé was born in Paris in 1961. Formerly an independent international reporter, he worked with magazines all over the world as well as with various press agencies before setting up his own news agency. Blood-red Rivers, his second novel, was made into a film - directed by Mathieu Kassovitz - with the title The Crimson Rivers. 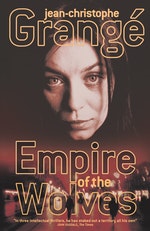 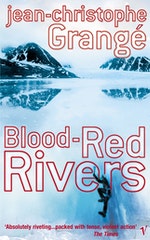 Be the first to find out about Jean-Christophe Grange.