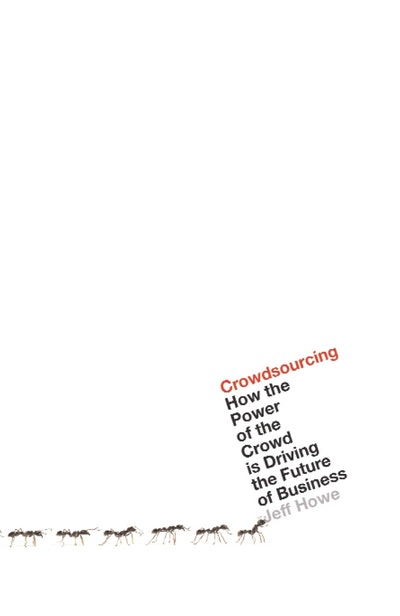 Jeff Howe is a contributing editor at Wired magazine, where he covers the entertainment industry among other subjects. Before coming to Wired he was a senior editor at Inside.com and a writer at the Village Voice. In his years as a journalist he has travelled around the world working on stories ranging from the impending water crisis in Central Asia to the implications of gene patenting. He has written for US News & World Report, The Washington Post, Mother Jones and numerous other publications. He lives in Cambridge, Massachusetts with his wife and daughter. 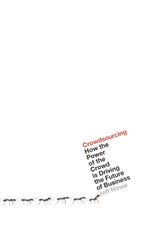 First there was The Long Tail. Now Crowdsourcing defines the next Internet revolution.

Be the first to find out about Jeff Howe.