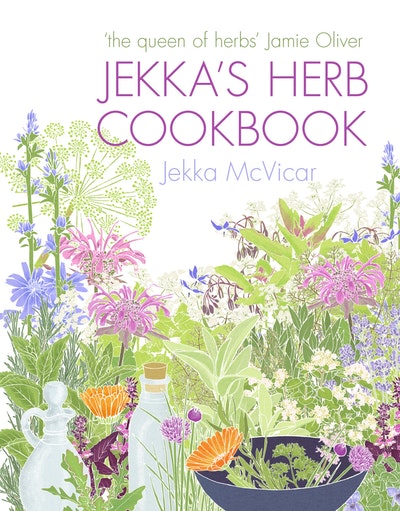 'Queen of herbs' Jekka McVicar has run her herb farm outside Bristol for over 20 years. She has published four books on herbs and contributes to numerous gardening magazines. She has appeared in many television programmes including BBC TV's Rick Stein's Food Heroes and Gardeners' World, and Jamie Oliver's series for Channel 4. She regularly broadcasts on BBC Radio, including Woman's Hour and the Food Programme. She is President of the West of England Herb Group and is a member of RHS Council and the Fruit, Vegetable and Herb Committee. Jekka's farm has won over 60 RHS gold medals. 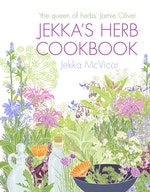 Over 250 unique recipes from the 'Queen of Herbs' Jekka McVicar, with foreword by Jamie Oliver

Be the first to find out about Jekka McVicar.