Jill Paton Walsh was educated at St Michael's Convent, North Finchley, and at St Anne's College, Oxford. She is the author of several highly praised adult novels: Lapsing, A School For Lovers, Knowledge of Angels, which was shortlisted for the 1994 Booker Prize, Goldengrove Unleaving, The Serpentine Cave and A Desert in Bohemia. She has also won many awards for her children's literature, including the Whitbread Prize, the Universe Prize and the Smarties Award. She has three children and lives in Cambridge. 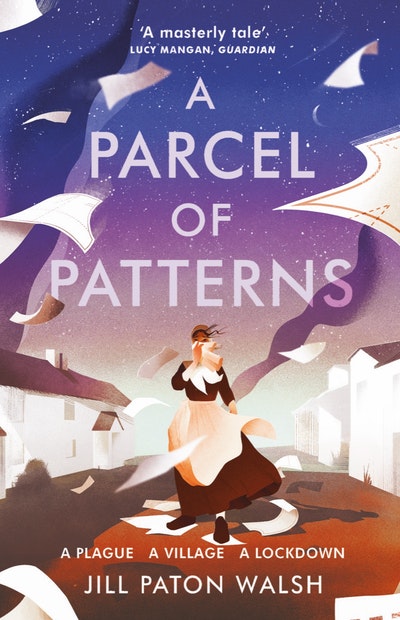 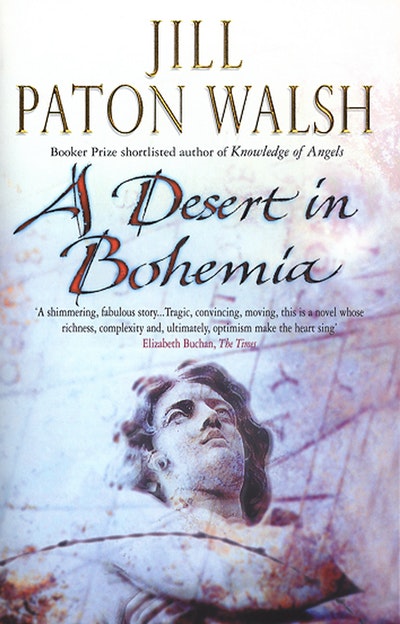 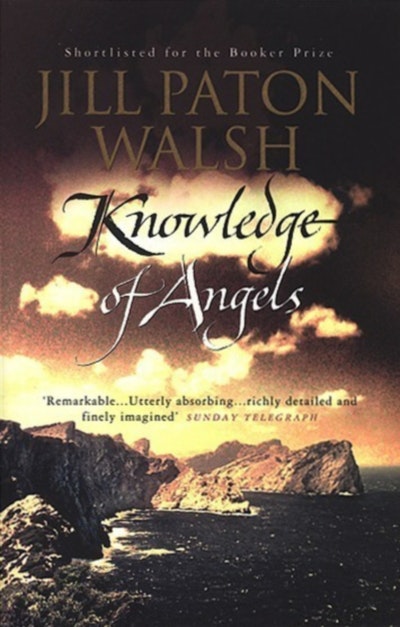 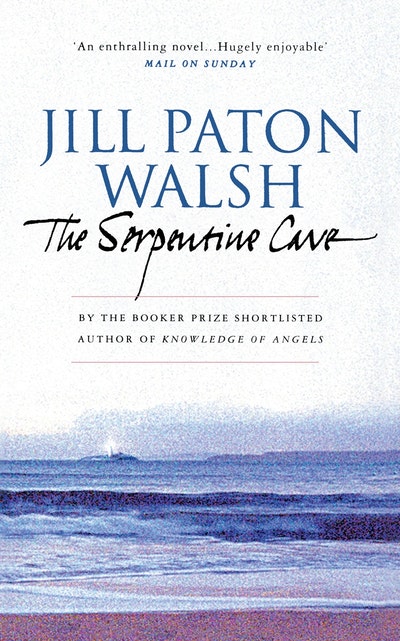