Book for an event
jimal-khalili.com

Jim Al-Khalili OBE FRS is a quantum physicist, author and broadcaster based at the University of Surrey where he holds a joint chair in physics and the public engagement in science. He has written ten books, translated into over twenty languages. He is a regular presenter of TV science documentaries and also presents the long-running weekly BBC Radio 4 programme, The Life Scientific. A recipient of the Royal Society Michael Faraday medal, the Institute of Physics Kelvin Medal and the inaugural Stephen Hawking Medal for Science Communication, he is also the current president of the British Science Association. He received an OBE in 2007 for ‘services to science’ and was elected a fellow of the Royal Society in 2018. Sunfall is his first novel. Jim Al-Khalili lives in Hampshire. 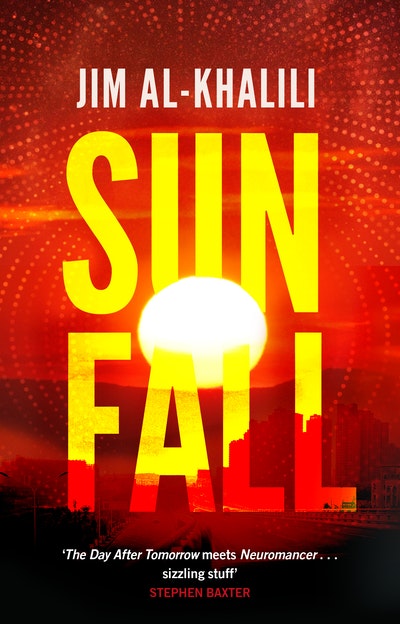 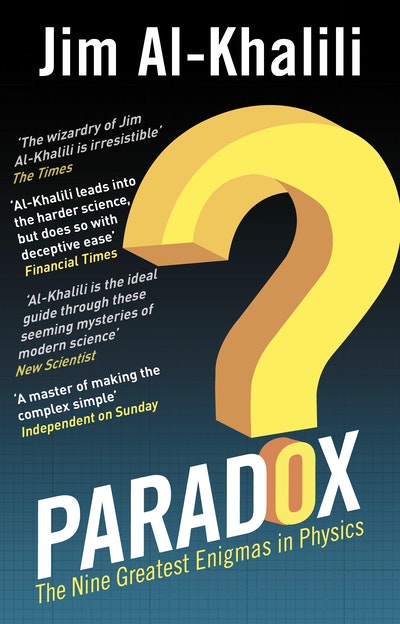 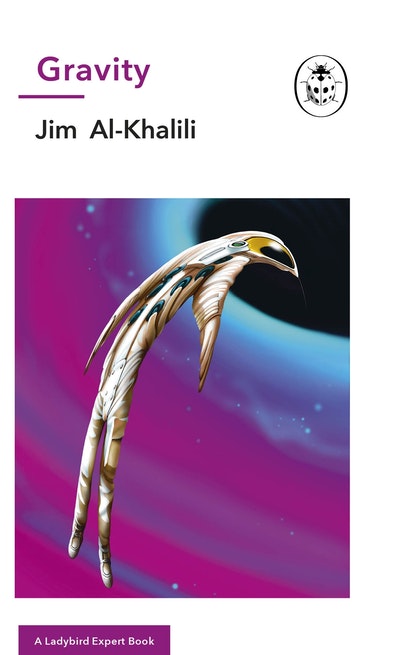 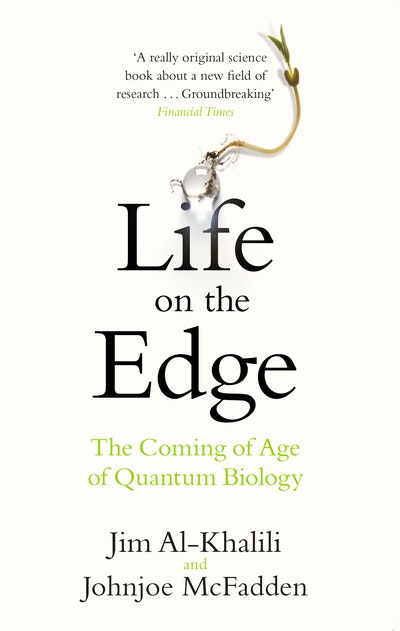 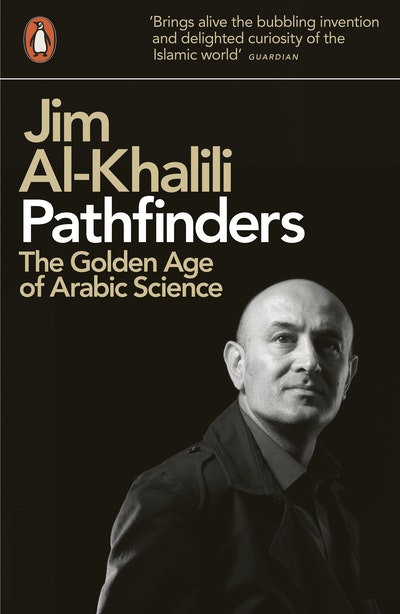