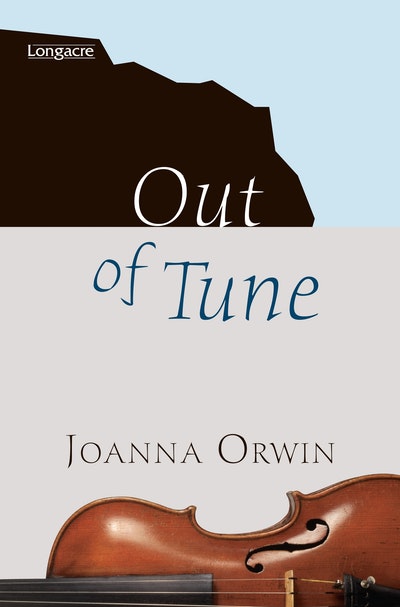 Joanna Orwin is a writer for children and adults. Her fiction and non-fiction books share a focus on New Zealand's natural environment, Maori history and mythology, and European history.

She won the Children's Book of the Year Award for The Guardian of the Land (1985).

Orwin's background is in the natural sciences, and she has worked as a plant ecologist and science editor. She now works as a freelance writer and editor on interpretation projects with a focus on natural and cultural heritage.

Owl (2001) is a young adult novel based on the Waitaha legend of the Pouakai, a ferocious giant eagle. Owl was awarded Best in Senior Fiction at the 2002 New Zealand Post Book Awards for Children and Young Adults, and was also listed as a 2002 Storylines Notable Senior Fiction Book.

In Out of Tune (Longacre, 2004) Jasmine is out to shock. Electric clothes, electric hair, wired behaviour: anything to get approval from the cool kids at school - and admit it, Jaz - to force her parents to take notice.

Orwin's two non-fiction titles for adults are Four Generations from Maoridom: The Memoirs of Syd Cormack As Told to Joanna Orwin (1997) and Kauri: Witness to a Nation’s History (2004). She won awards in history towards the writing of both these titles. She has contributed articles for 'The Bush', in Te Ara, the New Zealand on-line Encyclopaedia.

Joanna Orwin was the 2009 recipient of the University of Otago College of Education Children’s Writing Fellowship. 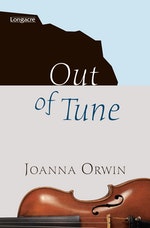 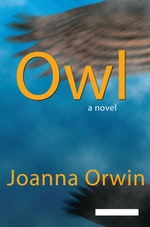 Be the first to find out about Joanna Orwin.