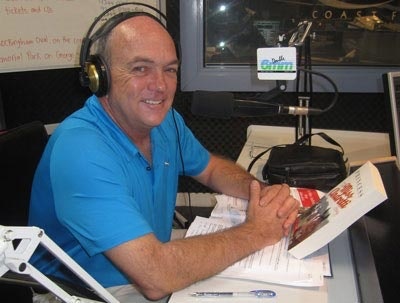 Born in 1957, John Hunt was an aspiring professional tennis player when his goals were cut short by injury at age 19. An avid fan of racing and race commentators, that same year he made a decision to train himself as a caller. Employed within six months, over the next decade he became a broadcaster of thoroughbred racing, harness racing and greyhounds. For the last twenty years he was the West's principle harness racing commentator and heard throughout Australia. He was often a guest commentator around the country, and quite early in his career called the 'World Cup of Trotting' in America. Upon retirement, John received the most major state and national awards for his services to harness racing. John also hosted radio sports shows and wrote and narrated numerous radio, television and DVD horse industry documentaries, accruing a plethora of awards, one of which was worldwide. He still works part-time as a voiceover professional. John Hunt retired recently at age fifty-one, for the specific purpose of writing books. 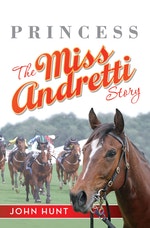 Be the first to find out about John Hunt.