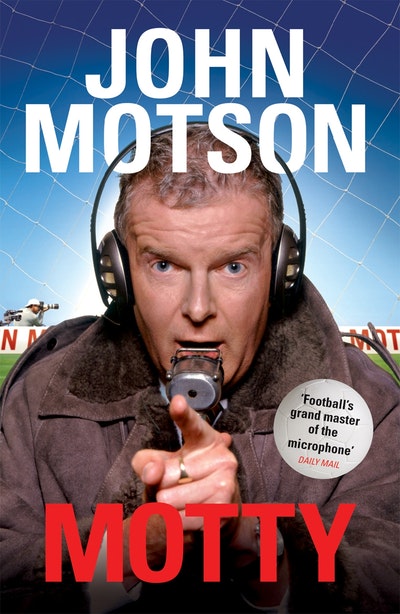 John Motson is the nation's best-known football commentator. The son of a Methodist minister, he became a junior member of the Match of the Day staff in 1971 and soon became one of its key commentators. Since 1979, he has been the BBC's main TV commentator for major cup finals. He continues to work for Match of the Day and BBC Radio 5 Live. In 2001 he received an OBE for services to sports broadcasting.

Be the first to find out about John Motson.