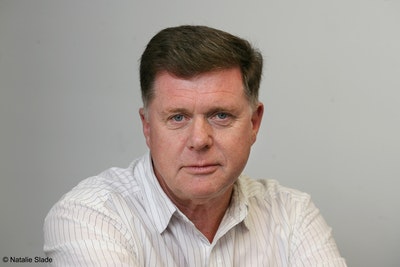 John Roughan is a journalist who has been observing and writing on New Zealand politics for the past 40 years. Born in Southland and educated in Christchurch, he graduated from Canterbury University with a degree in History and a diploma in Journalism. He began his newspaper career on the former Auckland Star newspaper before travelling extensively, working on newspapers in Japan and the United Kingdom at the time of the election of Margaret Thatcher.

On his return, he joined the New Zealand Herald and was posted to the Parliamentary Press Gallery in Wellington in 1983. There he covered the dramatic final years of the Muldoon era and the beginning of the Lange–Douglas Government's rapid reforms of the New Zealand economy. In 1988 he became the New Zealand Herald's chief editorial writer and in 1996 he was invited to write a weekly column which continues to appear in the Weekend Herald.

Be the first to find out about John Roughan.