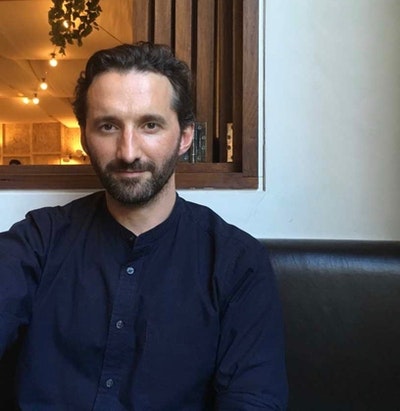 Justin Paton is one of New Zealand’s most respected writers and has been described as ‘a brilliant stylist’ whose ‘mind is a great place to visit’. Well known for his Montana Book Award-winning book How to Look at A Painting (Awa Press, 2005), Justin is the author of many books and essays on artists including, recently, Kushana Bush, Ben Quilty and Adrián Villar Rojas. His column ‘A longer look’ appears regularly in the magazine Art News New Zealand. Currently the Head Curator of International Art at the Art Gallery of New South Wales, Justin has held top curatorial positions at the Dunedin Public Art Gallery and Christchurch Art Gallery and was the curator of New Zealand's official presentation by Bill Culbert at the 2013 Venice Biennale. He was the editor of New Zealand’s oldest literary journal, Landfall, from 2000 until 2005 and the Katherine Mansfield Menton Fellow in 2012. Justin lives in Sydney, Australia, but returns to New Zealand frequently. 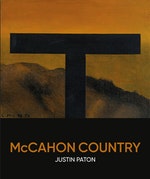 In this landmark new book celebrated writer and curator Justin Paton takes readers on a journey through the landscape of Aotearoa New Zealand as seen by our foremost modern artist.

Be the first to find out about Justin Paton.