Karen Blixen, who was born in Rungsted, Denmark in 1885, also wrote under the pseudonym of Isak Dinesen. After studying art at Copenhagen, Paris and Rome, she married her cousin, Baron Bror Blixen-Finecke, in 1914. Together they went to Kenya to manage a coffee plantation. After their divorce in 1921, she continued to run the plantation until a collapse in the coffee market forced her back to Denmark in 1931.

Although she had written occasional contributions to Danish periodicals since 1905 (under the nom de plume of Osceola), her real début took place in 1934 with the publication of Seven Gothic Tales, written in English under her pen-name. Out of Africa (1937) is an autobiographical account of the years she spent in Kenya. Most of her subsequent books were published in English and Danish simultaneously, including Winter's Tales (1942) and The Angelic Avengers (1946), under the name of Pierre Andrézol. Among her other collections of stories are Last Tales (1957), Anecdotes of Destiny (1958), Shadows on the Grass (1960) and Ehrengard (1963). All of these books are published by Penguin.

Baroness Blixen died in Rungsted in 1962. 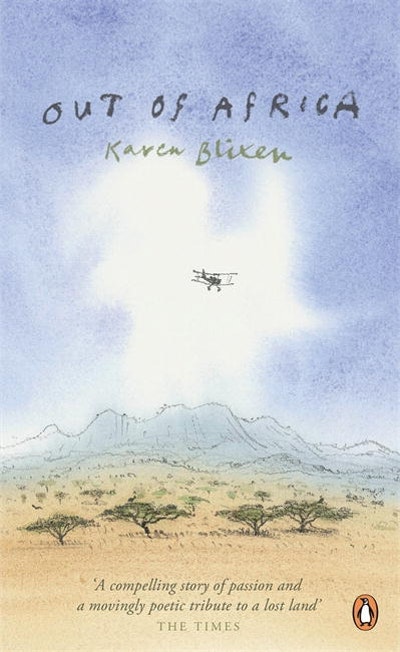 Out Of Africa
Karen Blixen 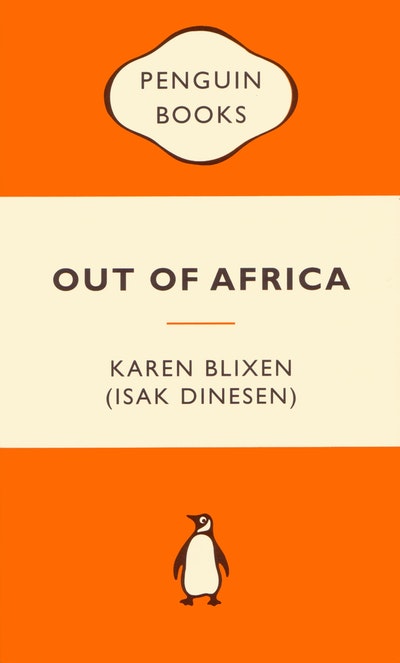 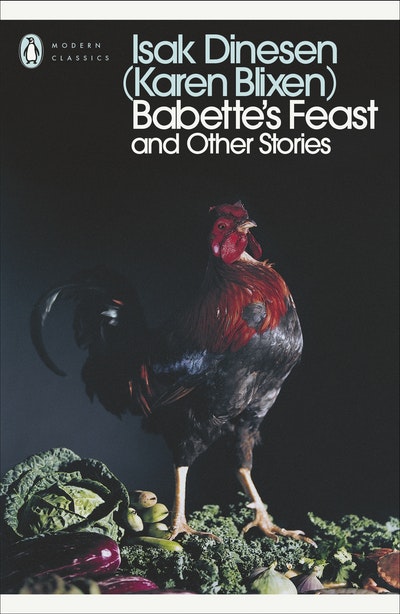 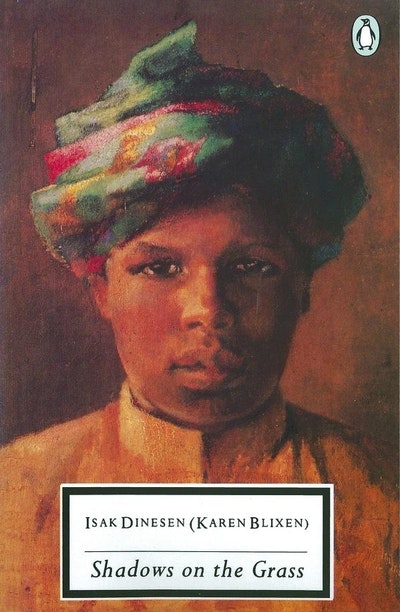