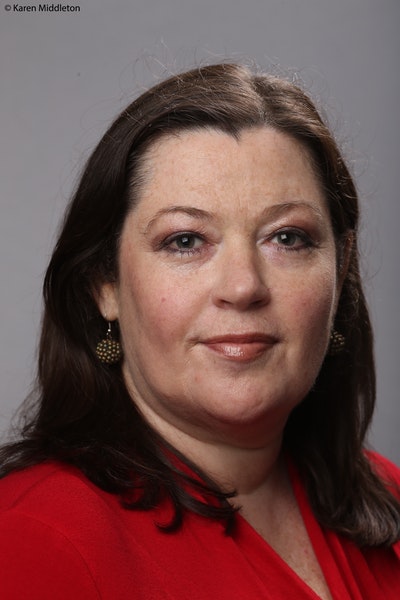 Journalist Karen Middleton is Chief Political Correspondent for The Saturday Paper. Her first book, An Unwinnable War - Australia in Afghanistan was published in 2011. Previously Chief Political Correspondent for SBS Television, Karen has worked in the Federal Parliamentary Press Gallery since 1989 and served as its president for four years. Karen is an experienced television, radio and newspaper commentator, appearing regularly on ABC TV’s political talk show Insiders. She is a freelance contributor to ABC radio, Monocle24 Radio UK and Radio New Zealand and is based in Canberra.

An updated edition of the personal story behind the very public political face of Labor’s Anthony Albanese.

Be the first to find out about Karen Middleton.