Kate De Goldi is one of New Zealand’s most loved authors, whose short fiction, novels and picture books engage children, teenagers and adults alike. The author of the phenomenal The 10 PM Question, which has been published extensively overseas, she is a two-time winner of the New Zealand Post Children’s Book of the Year Award. The 10 PM Question won Book of the Year and Best Young Adult Fiction in the 2009 New Zealand Post Children’s and Young Adults’ Book Awards, was a runner-up in the 2009 Montana NZ Book Awards, and won the Readers’ Choice Award. It was a finalist in the LIANZA Children’s Book Awards for the Esther Glen Award, was shortlisted for the Nielsen BookData NZ Booksellers’ Choice Award, and was selected for the 2009 edition of the prestigious international catalogue The White Ravens. She has a regular spot reviewing children’s books on Saturday Mornings with Kim Hill on National Radio.

De Goldi has won numerous other awards, including the Katherine Mansfield and American Express awards for short stories. She has held several major fellowships, including the 2010 Michael King Fellowship, and in 2001 was made an Arts Foundation Laureate. In 2011 she was winner of the StorylinesMargaret Mahy Medal and Lecture Award, which is awarded for an outstanding contribution to children’s literature. That same year she won the 2011 Corine International Book Prize Young Readers Award, which is awarded to German and international authors 'for excellent literary achievements and their recognition by the public'. A respected broadcaster, book festival chair and public speaker, she is also dedicated and committed to working with schoolchildren. Her first book, a series of interlinked short stories for adults, Like You, Really, was published under the name of Kate Flannery. This was followed by the cross-over YA novel Sanctuary, which won the 1997 Best Senior Fiction Award, and the YA novels Love, Charlie Mike and Closed, Stranger (YA Honour Book at the 2000 New Zealand Post Book Awards). Jacqui Colley has illustrated three of De Goldi's books — Clubs, a Lolly Leopold story; Uncle Jack; and Billy, a Lolly Leopold story — and De Goldi's junior novel The ACB with Honora Lee featured drawings by Gregory O’Brien. Her novel From the Cutting Room of Barney Kettle won the Esther Glen Award for Junior Fiction at the 2016 NZ Book Awards for Children and Young Adults.

The entry for De Goldi in The Oxford Companion to New Zealand Literature, writing of the debut short-story collection Like You, Really, identifies what were to become vintage De Goldi preoccupations and stylistic approaches: ‘The sense of identity through kinship implied in the title is the unifying concern.’ Stories ‘fluctuate in time’ with people ‘retold and revisited’, in this way compiling the family’s history. Indeed, the judges of the 2009 New Zealand Post Book of the Year wrote of The 10 PM Question: ‘De Goldi’s winning book invites you to become part of another family, to spend some quality time with its members, become engrossed in the family dynamics to the point that ... this family has now become our family, too ... The judges predict, with reasonable confidence, that The 10 PM Question will become an enduring classic.’

The ACB with Honora Lee explores the relationship between a young girl, Perry, and her cranky grandmother, who has dementia and lives in a rest home. As Honora loses words, Perry is furiously gathering them up, and ‘it’s the intersection between the two which De Goldi plays with throughout’ (Waikato Times). A bond forms between Perry, her grandmother and the staff and residents of the home as Perry constructs an alternative alphabet book with her grandmother. The result, Victoria Spence declared in Metro magazine, is ‘sheer joy’: ‘De Goldi’s love of language shines brightly, word play shapes many conversations.’ North & South concluded that in this ‘delicate honeycomb of a book’, ‘there is not a wasted or insignificant word ... The prose is like music, with rhythms carefully crafted.’ The scenario is typical of the so-called ‘sandwich generation’, but as De Goldi told The Weekend Herald the Christchurch earthquakes coincided with putting her mother into care, which started her thinking about ‘cracks in the community and fractures in my mother’s head’, but also about bonding and ‘constructing meaning’ from the ruins. 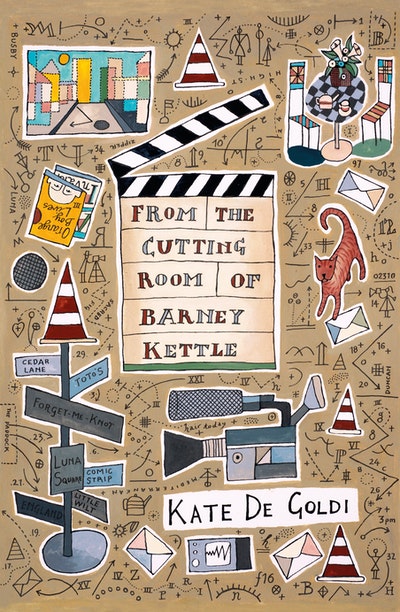 From the Cutting Room of Barney Kettle
Kate De Goldi 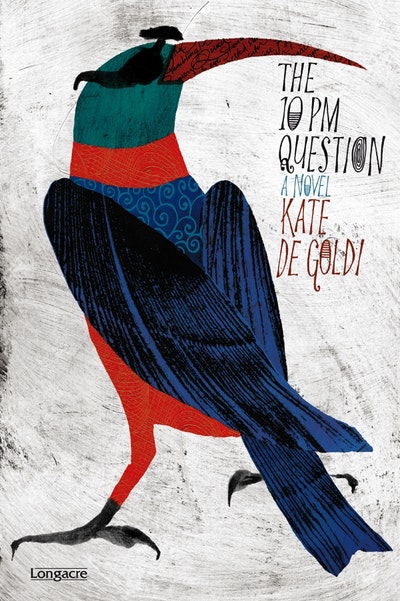 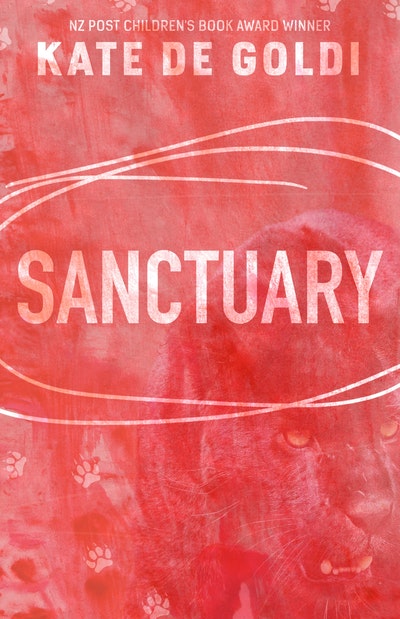 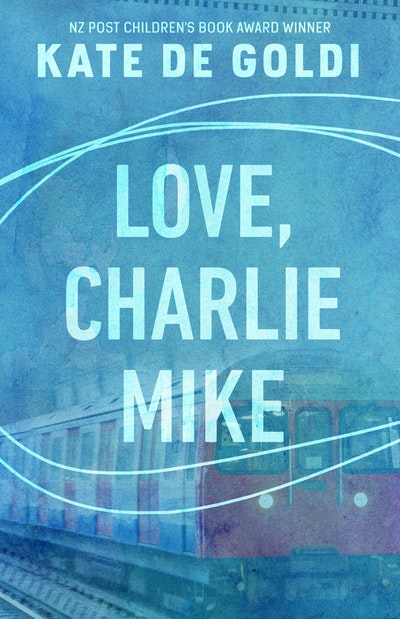 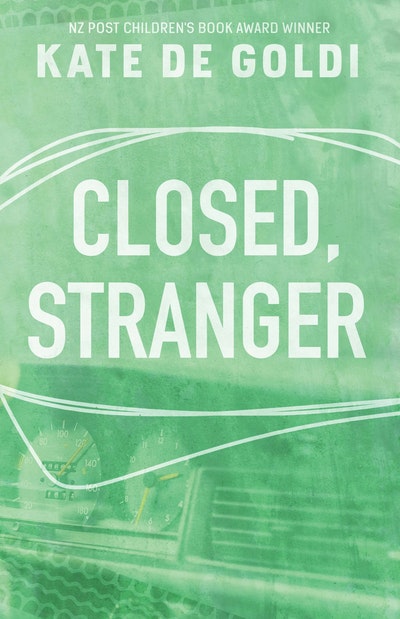