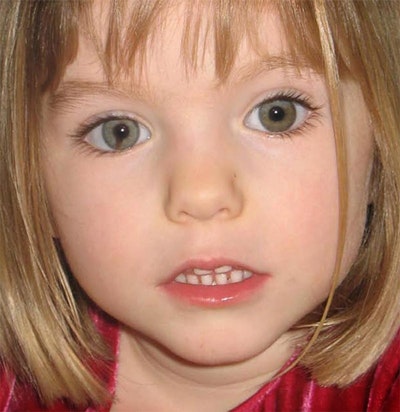 Madeleine McCann was abducted in Praia da Luz, Portugal on Thursday, 3 May 2007. Kate and Gerry McCann established 'Madeleine's Fund: Leaving No Stone Unturned' in response to the many generous donations that started to flood in from the general public who were wanting to help the search for their daughter in some way. As there had been no police force in the world actively looking for Madeleine since July 2008, the fund enabled a small team of committed and experienced people to investigate Madeleine's disappearance. It continues to support the search and also runs awareness campaigns in several countries, to ensure the public know that Madeleine is still missing, and to encourage them to remain vigilant.

Once Madeleine has been found, the fund will be used to assist searches for other missing children worldwide. 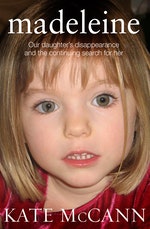 Be the first to find out about Kate McCann.