Kate Williams is an author, social historian and broadcaster. She fell in love with history whilst studying for her BA and DPhil at the University of Oxford and has MAs from Queen Mary and Royal Holloway. She is a Professor of History and appears regularly on television – she recently presented her series on ‘The Stuarts’, is the in-house historian and royal expert for CNN and has appeared on programmes from The Great British Bake Off to election coverage and comedy panel shows. She has written four historical biographies, a series of historical novels and loves nothing more than a spending her time in dusty archives. 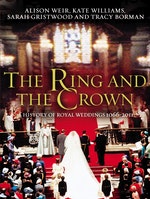 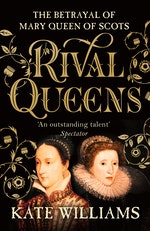 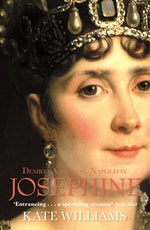 The Pleasures Of Men
Kate Williams 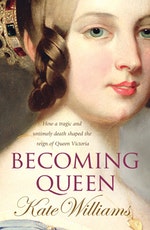 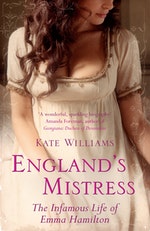 Be the first to find out about Kate Williams.