Ken Catran is an award-winning children’s writer of over 30 acclaimed novels for young adults, as well as having been a highly successful television scriptwriter. His books for young adults engage with the historical, the fantastical, and science fiction.

He has been shortlisted many times in the New Zealand Post Book Awards and won Book of the Year in 2001. In 2004 he won the Esther Glen Award for his distinguished contribution to literature at the LIANZA Children's Book Awards.

He has been the Waikato University Writer in Residence and was the 2007 winner of the New Zealand's most prestigious award for children's writers, the Storylines Margaret Mahy Medal. The award is given annually by the Storylines Children's Literature Charitable Trust to acknowledge a distinguished contribution to New Zealand children's literature. 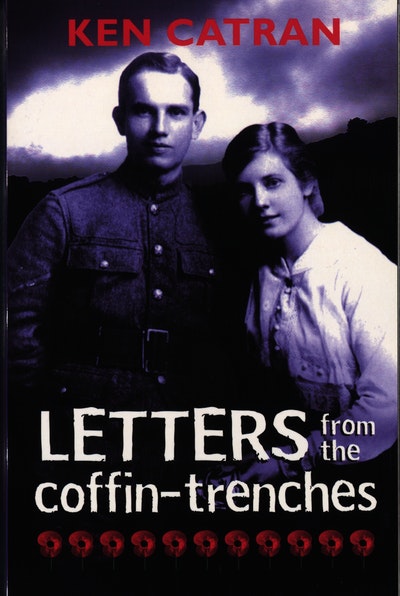 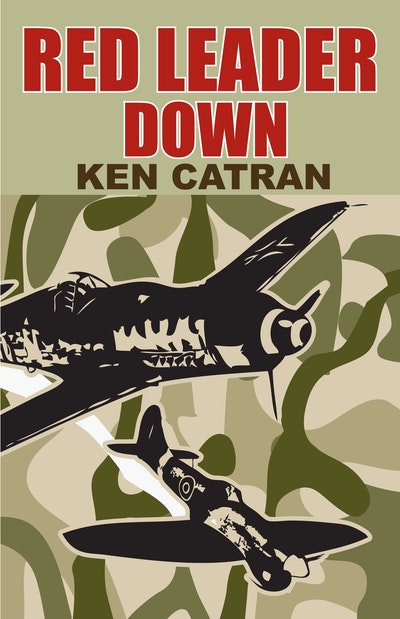 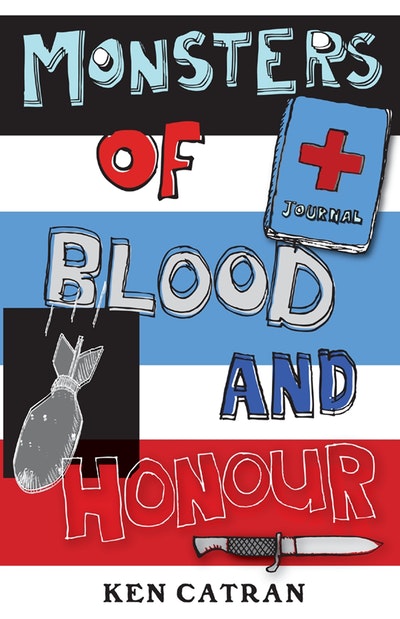 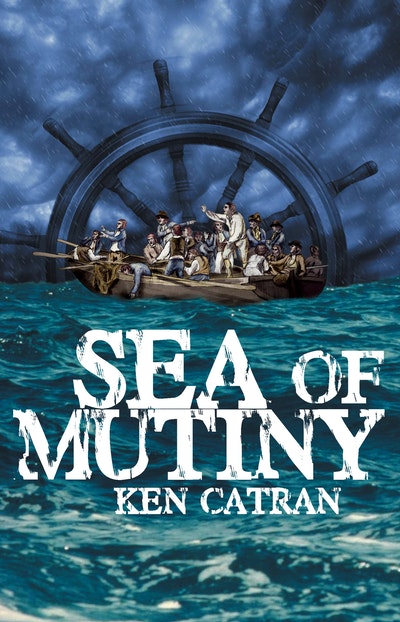 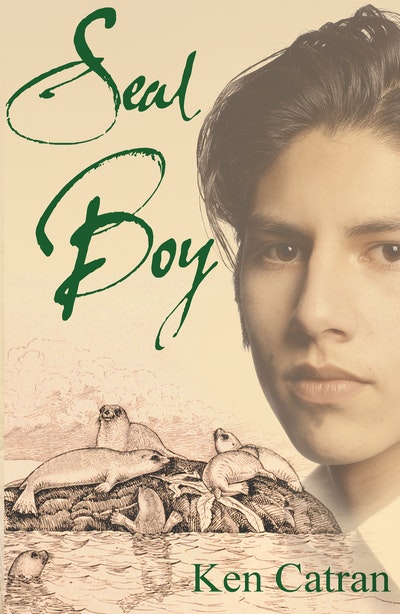 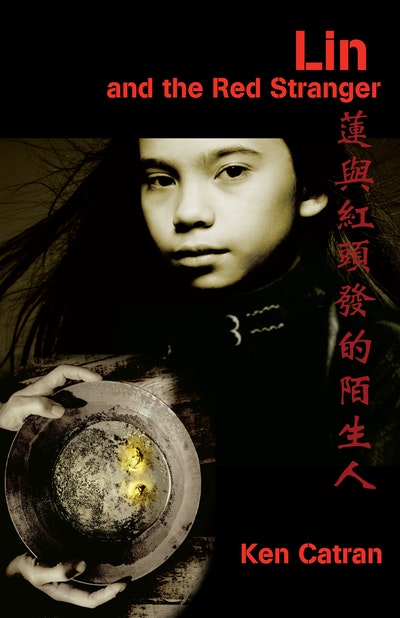