Kingsley Amis has been described as 'the finest English comic novelist of the second half of the twentieth century'. Born in 1922, he wrote over twenty novels, including Lucky Jim (1954), winner of the Somerset Maugham Award for fiction, The Old Devils (1986), which won the Booker Prize, and The Biographer's Moustache (1995). He also published several collections of short stories, poetry and non-fiction. Amis was awarded a CBE in 1981 and received a knighthood in 1990. He died in 1995. 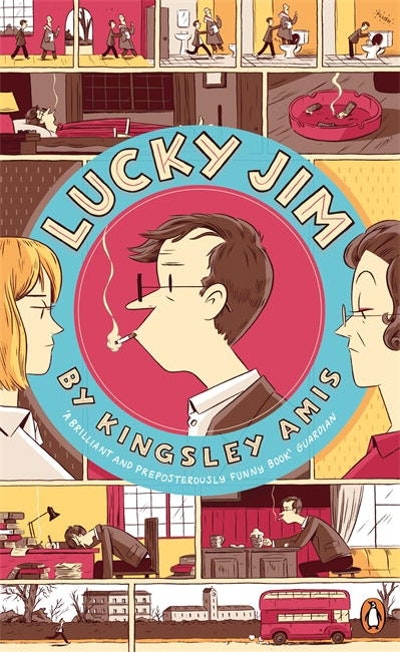 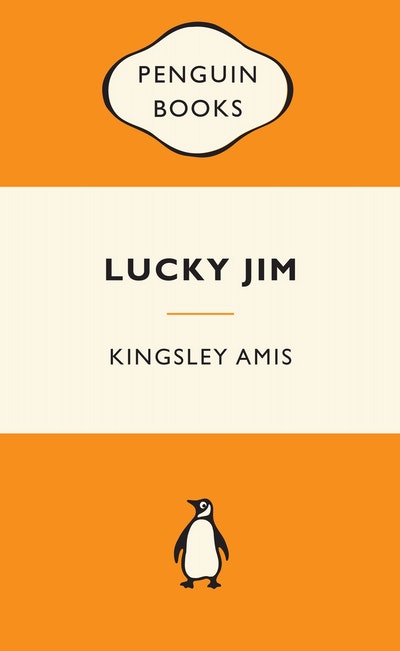 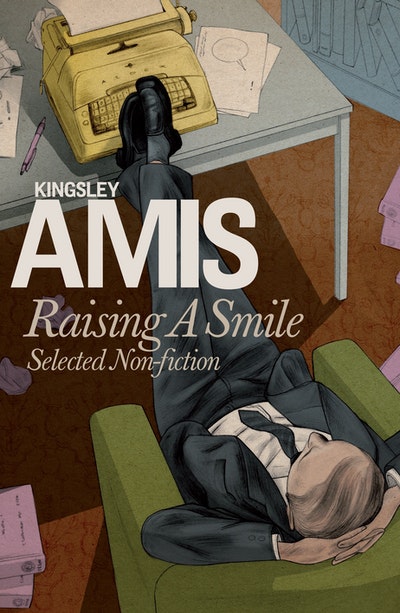 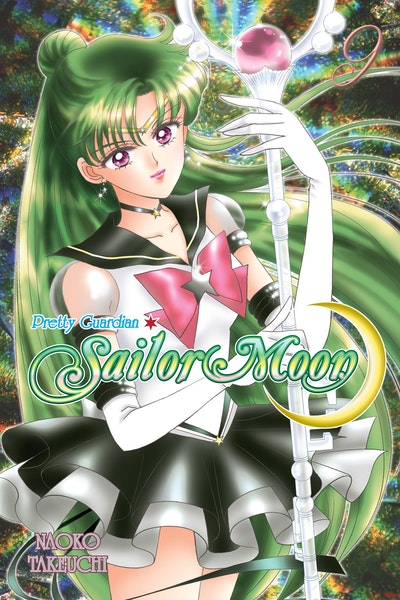 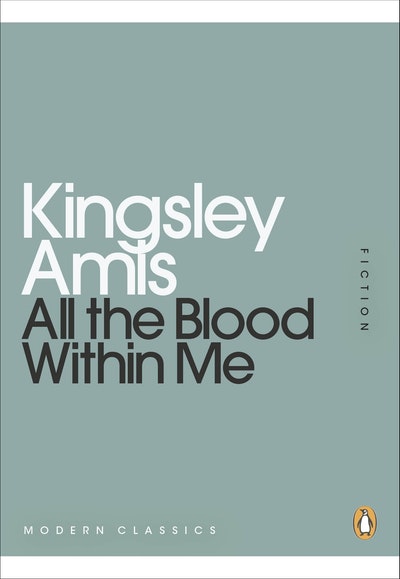 All The Blood Within Me
Kingsley Amis 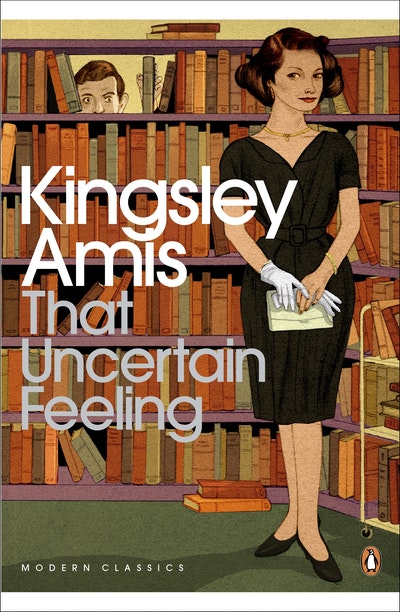 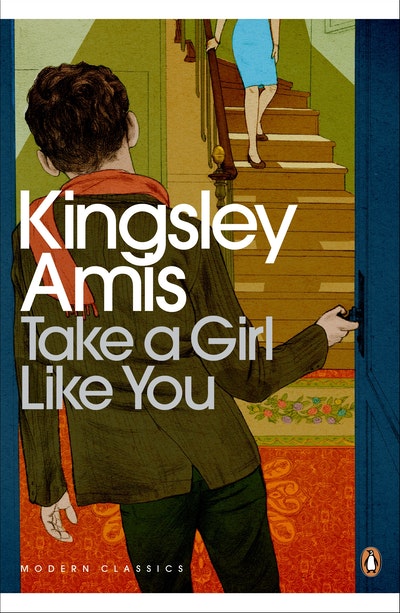 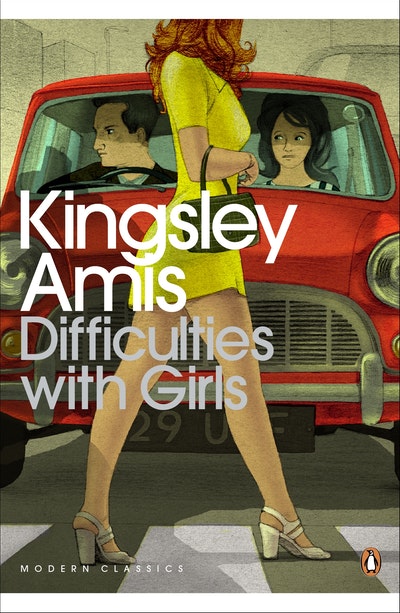 I Want It Now
Kingsley Amis

The Folks That Live On The Hill
Kingsley Amis 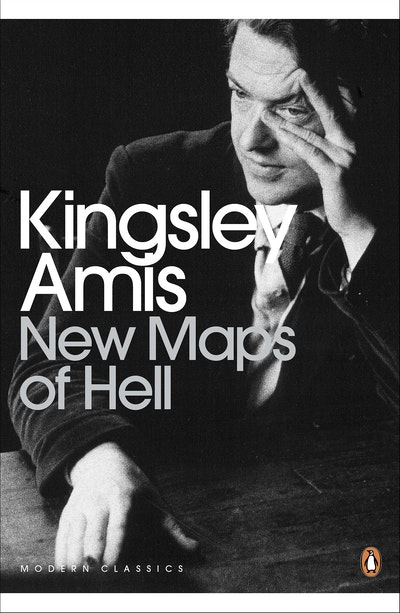 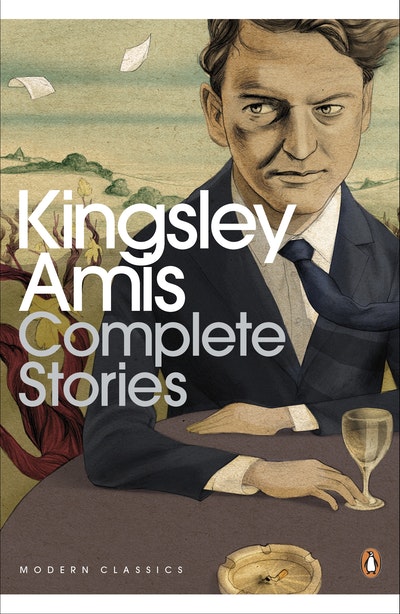 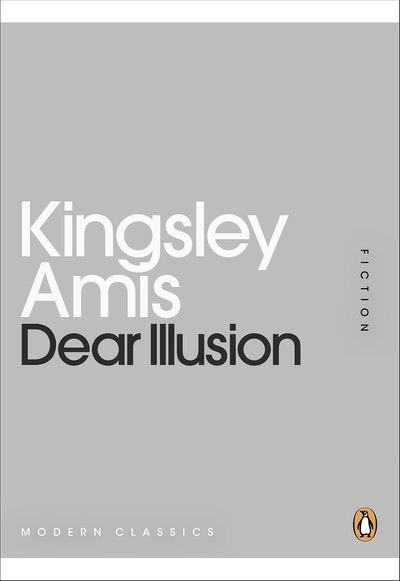 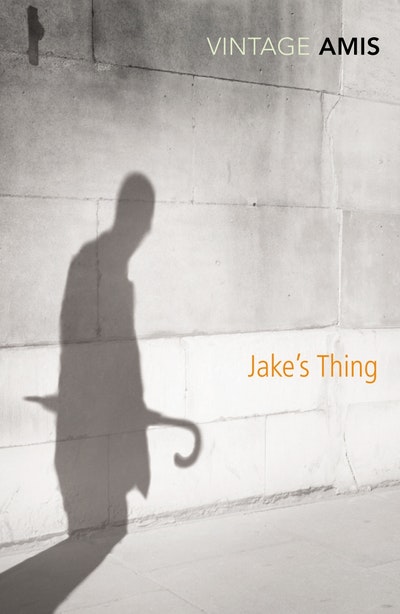 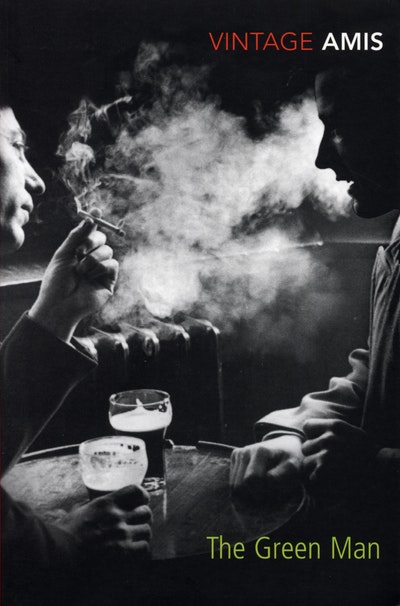 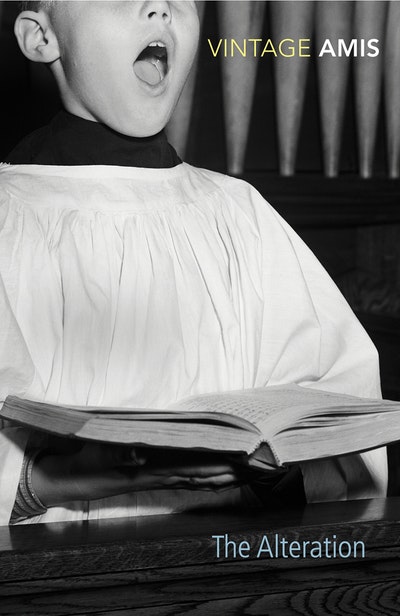