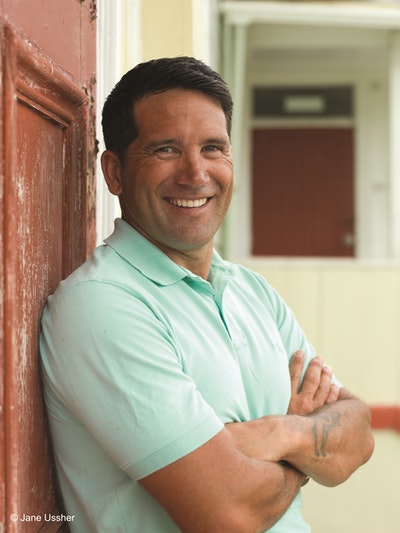 Dr Lance O'Sullivan (Te Rarawa, Ngati Hau, Ngati Maru) is a GP based in Kaitaia, Northland. Born and raised in Auckland, he was educated at Hato Petera College before studying medicine at the University of Auckland. For his trail-blazing work in healthcare delivery, O'Sullivan has been acknowledged as a Sir Peter Blake Emerging Leader, Public Health Association Public Health Champion, Maori of the Year and, most recently, Kiwibank New Zealander of the Year. In 2014, he was also named the second-most trusted New Zealander by Readers Digest. 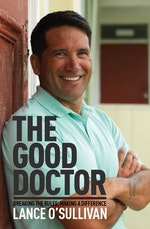 The Good Doctor is the inspirational life story of Dr Lance O'Sullivan, the man who stood up to help those most in need when no one else would.

Be the first to find out about Lance O'Sullivan.