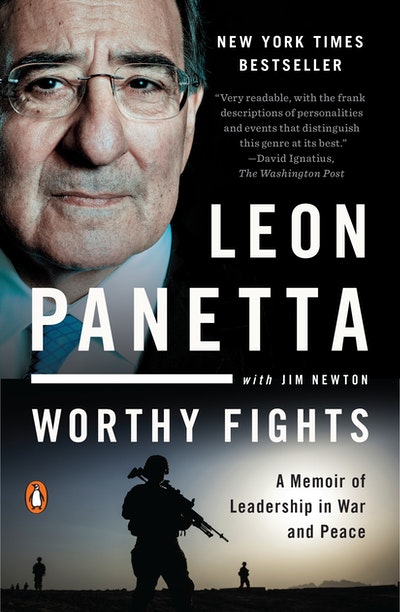 Leon Panetta served as the director of the Central Intelligence Agency from 2009-2011, and as secretary of defense from 2011-2013. An Italian American Democrat, he was a member of the U.S. House of Representatives from 1977-1993, the director of the Office of Management and Budget from 1993-1994, and President Clinton’s chief of staff from 1994-1997. He is the founder of the Panetta Institute for Public Policy, and has served as professor of public policy at his alma mater, Santa Clara University. 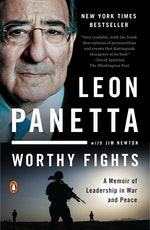 The inspiring and revelatory autobiography of the defense secretary and CIA director who led the intelligence war that killed Bin Laden, among many important roles in a legendary career—a New York Times bestseller

Be the first to find out about Leon Panetta.