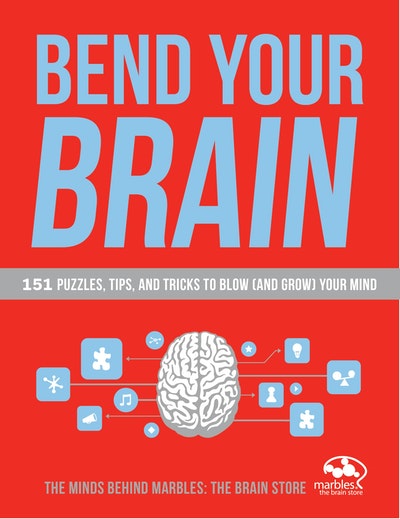 LINDSAY GASKINS is the founder and president of Marbles, which began as a failed mall kiosk and grew to a national retailer in four years. She has been profiled in the Chicago Tribune and named one of Crains Chicago's "40 Under 40." Marbles stores and branded products have been featured in Good Housekeeping, Real Simple, and USA Today, as well as on the Today showand Martha Stewart Living. 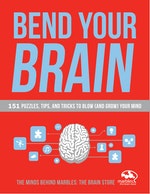 The first book from the team behind Marbles: The Brain Store, the chain store devoted to strengthening and stimulating the brain (with 27 stores in malls across the the United States), offers a collection of puzzles and brain teasers to help enhance memory, build problem-solving skills, and reduce stress.

Be the first to find out about Lindsay Gaskins.