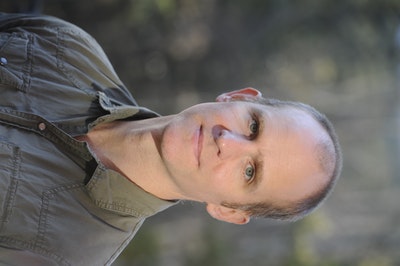 Photo to be updated shortly

Luke Dittrich has been working as a journalist since 1997, and his on-the-job experiences have included running a marathon in Antarctica and walking 340 miles along the United States/Mexico border. He is a contributing editor at Esquire, and his articles have appeared in a variety of anthologies, including Best American Crime Writing, Best American Travel Writing, and Best American Science and Nature Writing. A story he wrote about the survivors of a devastating Missouri tornado won the 2012 National Magazine Award for feature writing. He lives in Cambridge, Massachusetts, and this is his first book. 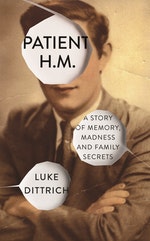 Meet Patient H.M., he has a memory of just thirty seconds. Luke Dittrich uncovers the history of neuroscience, his own family's dark secrets and the story behind one of the most important operations in the history of medicine

Be the first to find out about Luke Dittrich.