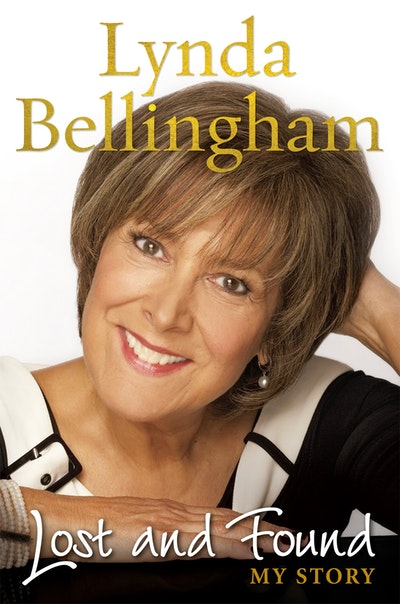 Lynda Bellingham was a regular on ITV's Loose Women, appeared on BBC1's 2009 Strictly Come Dancing and also played the lead role in the stage version Calendar Girls - on the West End stage and touring the country. Her television career spanned over 40 years, and included All Creatures Great and Small, Doctor Who, Second Thoughts, Faith in the Future (Best Comedy 1997), At Home with the Braithwaites, The Bill and the much-loved role of 'Oxo Mum'. Finding love and happiness in later life, she married Michael Pattemore in 2008, the man known to Loose Women viewers as 'Mr Spain'.

Lynda was diagnosed with bowel cancer in 2013, and sadly passed away a year later aged 66. 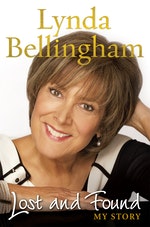 An intimate, compelling and Sunday Times bestselling memoir by the 'Oxo Mum' and Loose Women star

Be the first to find out about Lynda Bellingham.