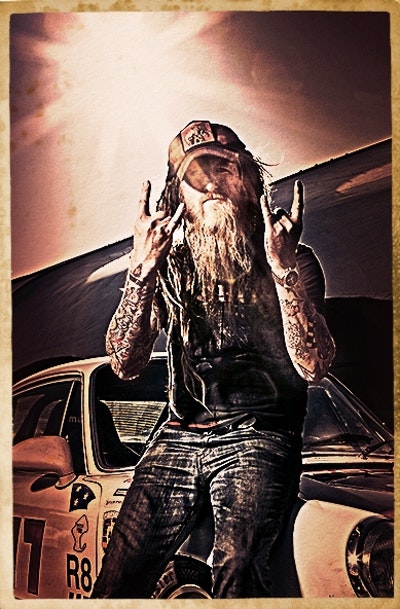 Magnus Walker grew up in Sheffield and first fell in love with cars as a 10-year-old, after a trip to the 1977 London motor show. He moved to Los Angeles as a teenager and established Serious Clothing, outfitters to Madonna, Alice Cooper, Motley Crue and a host of rock stars, before developing properties in Downtown LA and expanding into the film location business. Today he is one of the world’s most prominent collectors and modifiers of Porsche 911s. 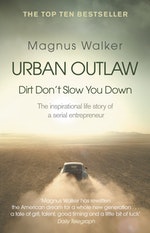 Be the first to find out about Magnus Walker.