Marge Piercy is the author of seventeen novels including the classic Woman on the Edge of Time; nineteen volumes of poetry; four non-fiction books as well as her critically acclaimed memoir. Born in Detroit, educated at the University of Michigan, and the recipient of four honorary doctorates, she has been a key player in many of the major progressive political battles of our time, including the anti-Vietnam war and the women's movement, and more recently an active participant in the resistance to the war in Iraq.

Praised as one of the few American writers who are accomplished poets as well as novelists — Piercy is one of the country's bestselling poets — she is also the master of many genres: historical novels, science fiction (for which she won the Arthur C. Clarke Award for Best Science Fiction in the United Kingdom), novels of social comment and contemporary entertainments. She has taught, lectured, and performed her work at well over 400 universities around the world. Woman on the Edge of Time
Marge Piercy 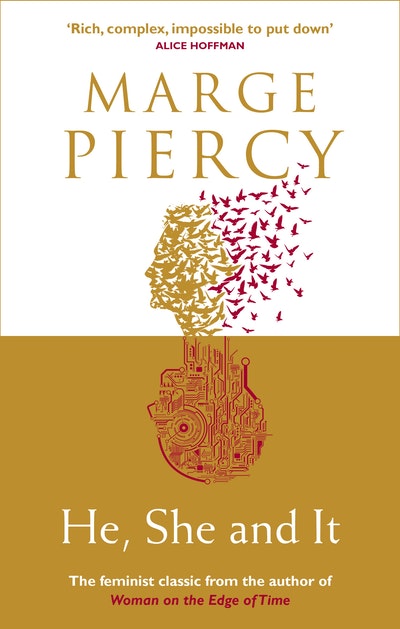 He, She and It
Marge Piercy 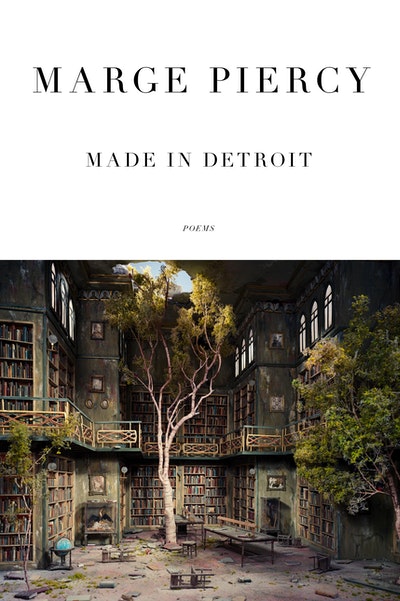 Made In Detroit
Marge Piercy