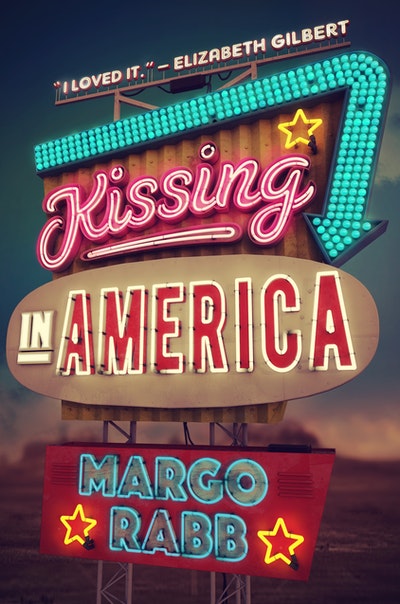 Margo Rabb is an acclaimed novelist whose debut, Cures for Heartbreak, was hailed by critics and young readers alike. Her essays and short stories have appeared in the New York Times and the Atlantic, and have been broadcast on NPR. Margo grew up in Queens, New York, and has lived in Texas, Arizona, and the Midwest; she now live in Philadelphia with her husband and two children. 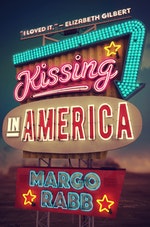 In the two years since her father died, sixteen-year-old Eva has found comfort in reading romance novels to dull the pain of her loss that's still so present. Then she meets Will, who understands her grief, and her romantic fantasies become a reality.

Be the first to find out about Margo Rabb.