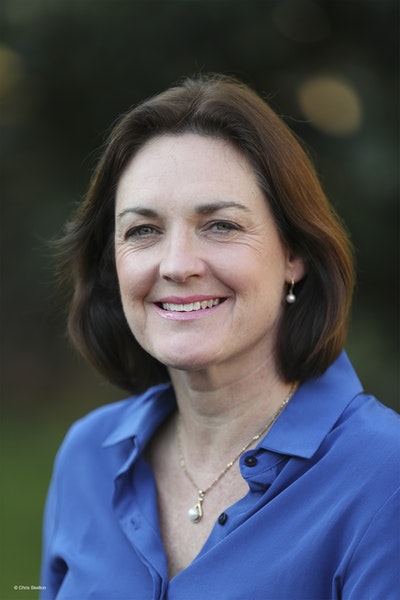 Maria Slade is an accomplished journalist, editor and commentator who has worked for many major New Zealand media organisations. Most recently she wrote for Fairfax Media, covering business, entrepreneurship and Auckland issues for the group’s website, stuff.co.nz, and a nationwide stable of print publications. Prior to that she was a business reporter and editor at the New Zealand Herald and Herald on Sunday, where she won a New Zealand Guild of Agricultural Journalists and Commentators award. She started her career at the National Business Review but was diverted into radio for a number of years, working at NewstalkZB as a producer, correspondent and news editor. Maria continued as a commentator on the Larry Williams Show until 2015. 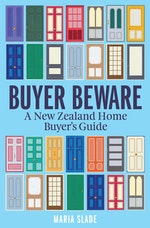 How to negotiate the minefield of buying a home in New Zealand today.

Be the first to find out about Maria Slade.