Marilyn Duckworth was born in Auckland and spent her childhood in England, but has since lived mainly in Wellington. Her first novel, A Gap in the Spectrum, was published when she was 23; her fifth, Disorderly Conduct (1984), won the New Zealand Book Award and was shortlisted for the Wattie Book Awards. She has held the Katherine Mansfield Fellowship in Menton, a Fulbright Fellowship in the United States and also a number of writing fellowships, including at Victoria and Auckland universities. In 1996 Leather Wings was shortlisted for the Commonwealth Writers Prize. She holds an OBE for Services to Literature. As well as publishing over 15 novels, various short stories and a novella, she has edited a book on writing sisters in New Zealand (her sister is the poet Fleur Adcock), and an autobiography, Camping on the Faultline. Duckworth has also written extensively for radio.

Duckworth’s entry in The Oxford Companion to New Zealand Literature says: ‘Duckworth’s writing has been much praised for her sharp ear for dialogue (the “crispest and crackliest … of any of our novelists” according to Kevin Ireland), her brilliant powers of observation, and her skilful enquiries into les affairs du coeur.’ 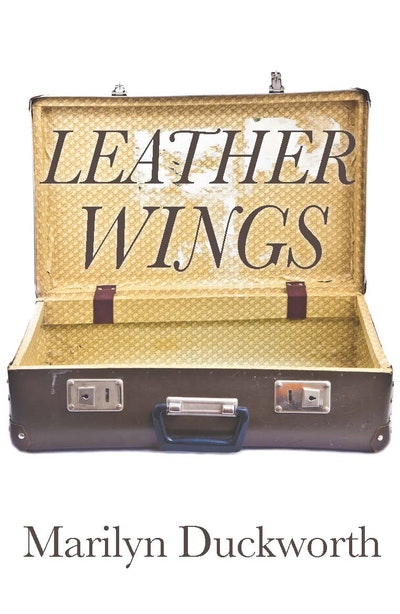 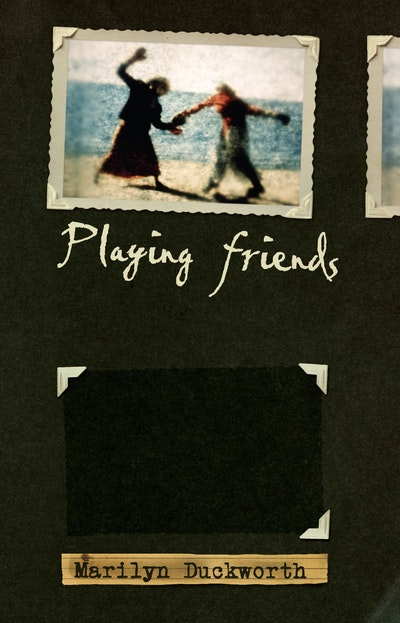 Lively, pertinent and honest about the realities of growing older, this thoroughly engaging novel is impossible to put down.