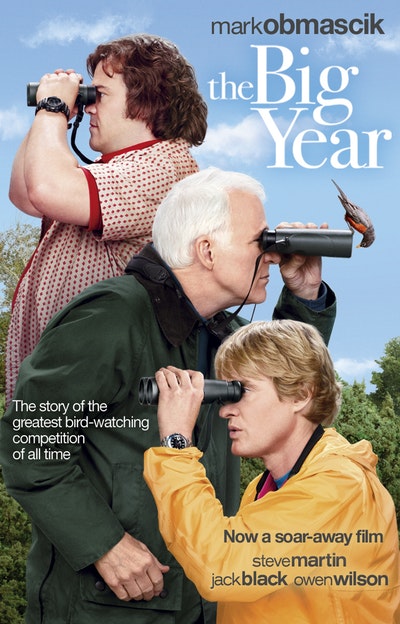 has been a journalist for two decades, most recently at the 'Denver Post', where he was lead writer for the newspaper's Pulitzer Prize in 2000 and winner of the National Press Club Award for environmental journalism in 2003. His freelance stories have been published in 'Outside' and other magazines, and he has aired numerous political stories on public affairs and television news programmes. An obsessed birder himself, he lives in Denver with his wife and sons. 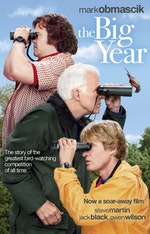 Wacky, wonderfully funny (and occasionally alarming) story of extreme bird-watching in North America as three obsessives race to win the greatest bird-watching competition of all time...

Be the first to find out about Mark Obmascik.